Our research projects for this year will be:

Walk Like an Egyptian
The Sky at Night
Terrible Tudors?
Cool Chemistry
When I Grow Up
Fantastic Beasts 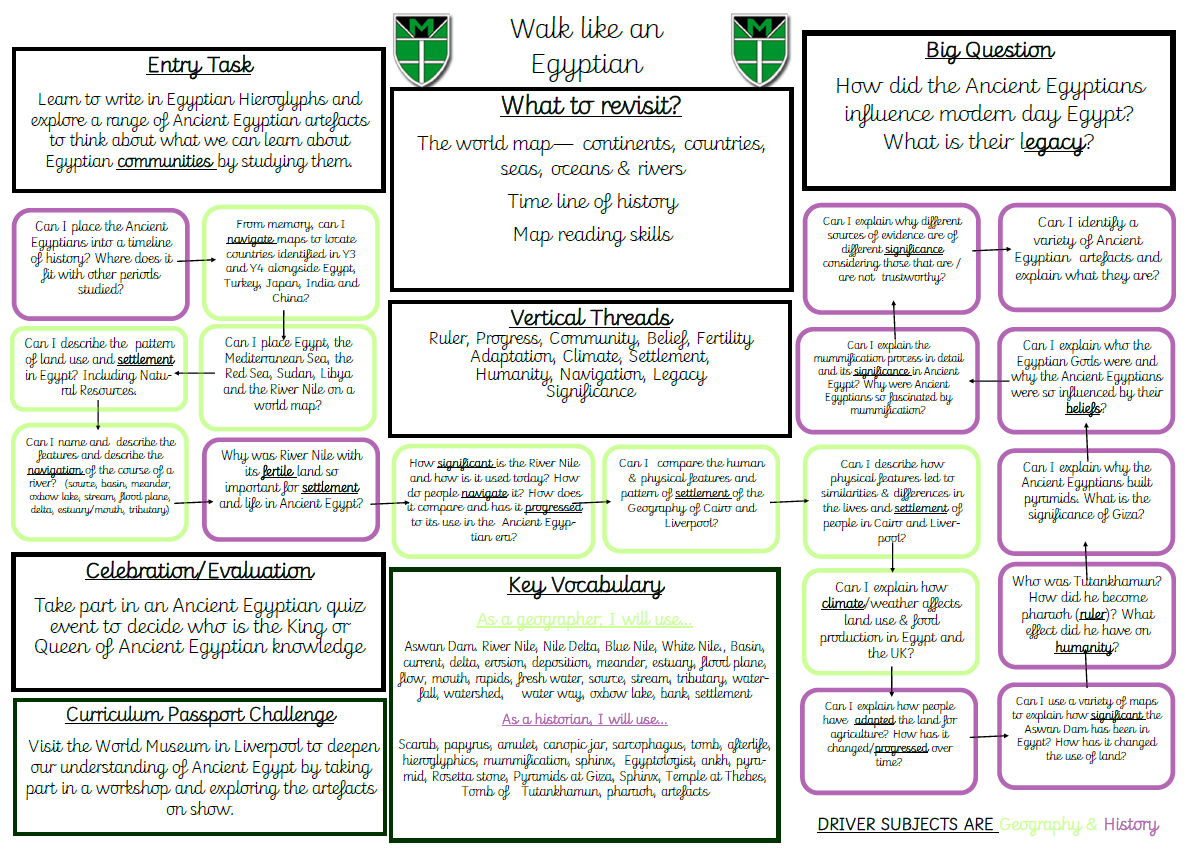 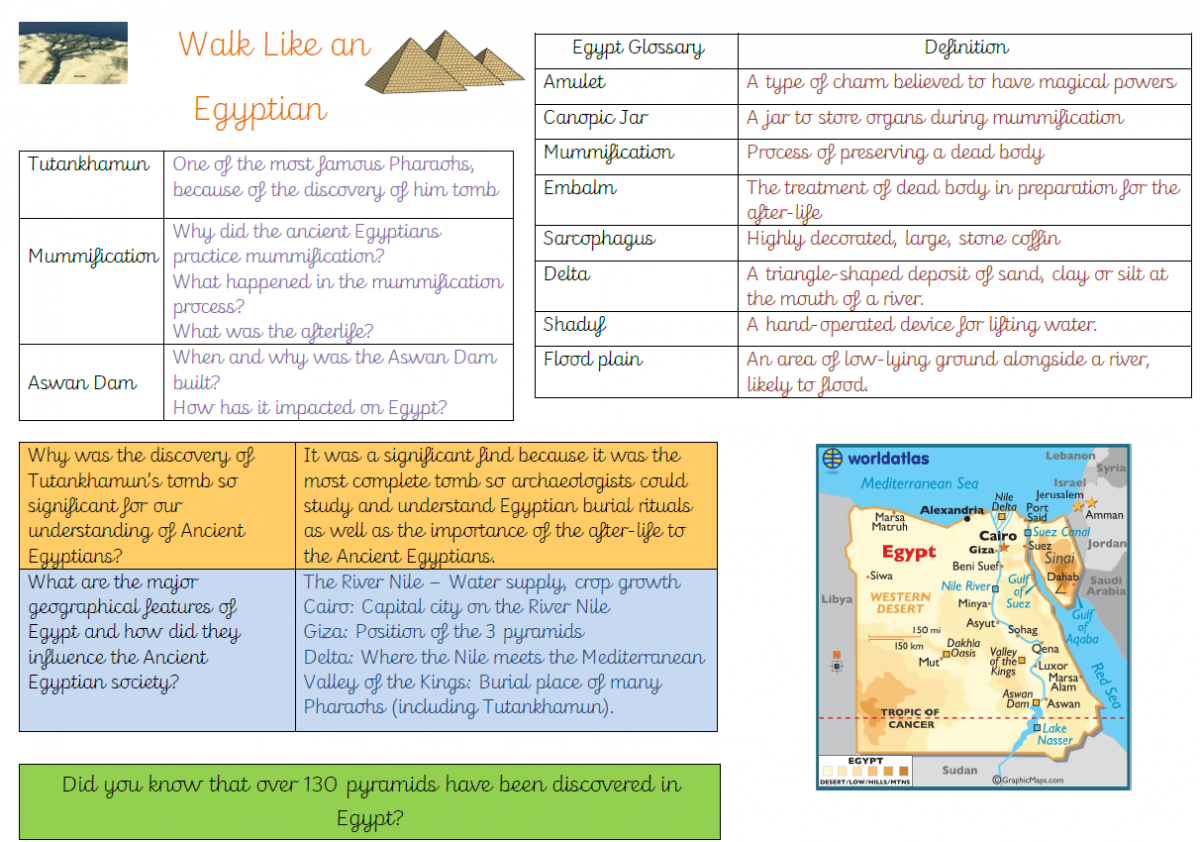 This half term in music, we will be learning: 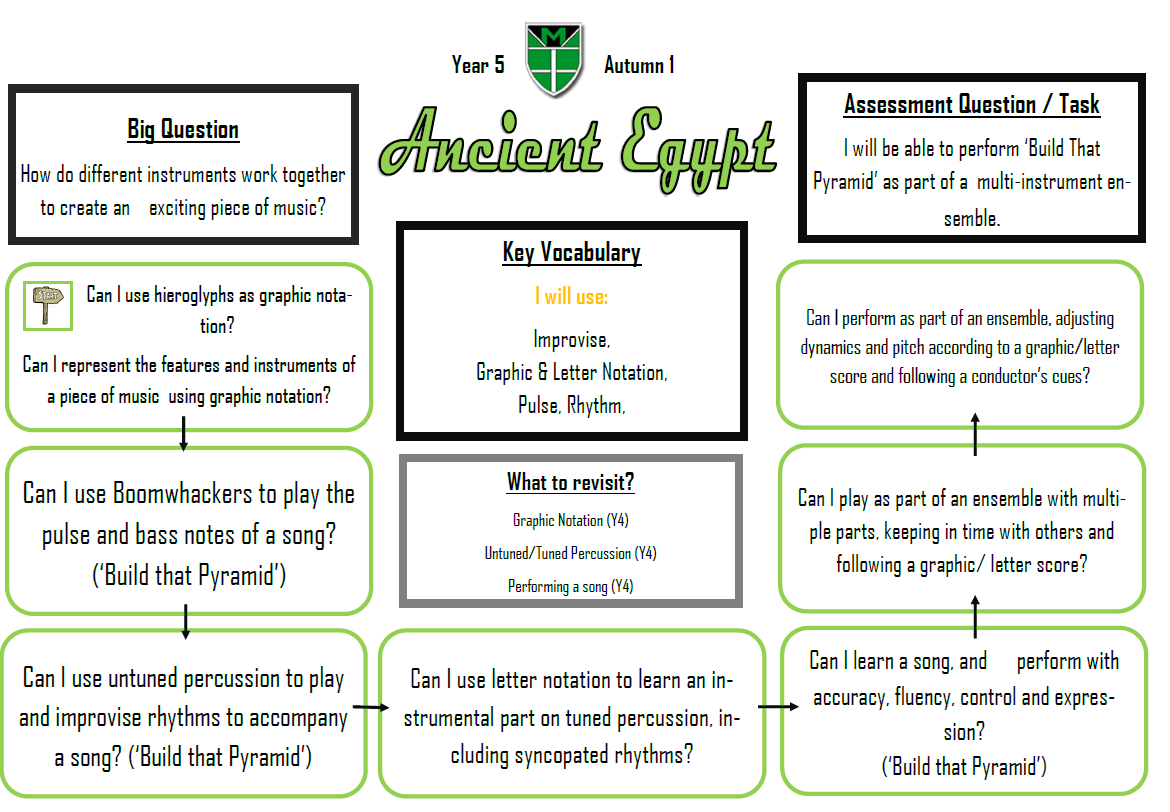 They must wear a full Malvern Primary School P.E uniform.  This includes:

If the weather permits, children may bring an outdoor P.E. kit into school along with their normal P.E kit.  This includes:

Children should have their P.E kit in school everyday.

Children should read four times a week and record this independently in their school planner. This should then be signed off by an adult.  This can be any book/magazine they wish that is of the correct standard.  Some children may have books suggested to them by their teacher to make sure they are of the correct level.

Children will be given a spelling list to complete each week. These will be sent home every Friday to be returned (and tested) the following Wednesday and should be used as an opportunity to learn spellings rather than just copy them out! Other homework tasks will be sent home by the class teacher as and when required.

TO BE ADDED EACH TERM

It’s time to suspend your belief and open your mind.  We’re going on a magical journey to Alchemy Island!

Can you find the gold hidden deep in the Island’s mysterious landscape?  The only way is to study the map, unravel the riddle and begin your adventure.

On the way, you must do all you can to learn about gold and master the ancient art of alchemy.  Be creative and try to impress the Island’s team of ace alchemists!  Will they praise your scientific expertise?

What if there were a video game version of Alchemy Island?  Could you compose a stunning soundtrack to bring this mysterious landscape to life?

You’ve got your map, co-ordinates and everything else you need to make your way across Alchemy Island.  Don’t forget to pack your imagination!

Got your suitcase ready?  Then let the journey begin…

A bug, a creepy-crawly, a beast! He’ll tickle your skin then go in for the sting!

Arachnids, invertebrates, molluscs and myriapods, hiding in nooks and beneath darkened rocks … Come search for these minibeasts, and let’s sort them out!  How many legs?  How many wings?  Who does it eat and who eats it?  Can you classify it? Can you draw and make it?

Build a bug hotel or a wonderful wormery – then watch them wriggle and burrow, mixing the earth as they go!

Discover where in the world you’ll find the most dangerous beasts – scorpions, ants and venomous spiders … perhaps the Vespa mandarina japonica is the one that you fear?

Why not become a ‘Beast Creator’?  Selectively breed a killer predator that saves the world from the super-strong aphid.

You’ll be a hero!

Let’s travel back 5000 years to the dusty realms of Ancient Egypt.

Cruise along the Nile, entering a world of mysteries and curses, mummies and kings. Find out about life on the river’s fertile banks, discovering Egypt and its fascinating culture.

Find out about powerful pharaohs and grandiose gods!

Become an apprentice and work for Ramose; he’s the chief embalmer at the Beautiful House. Help him prepare a body for its journey into the afterlife.

Now open the doorway to Ancient Egypt – who knows what treasures you will find?

Journey through space…the final frontier! Navigate beyond the Sun, the magnificent, blazing star at the centre of our solar system!

Investigate the eight planets: Mercury, Venus, Earth, Mars, Jupiter, Saturn, Uranus and Neptune. Take a look at the Moon, a celestial body that orbits the Earth.

Programme a ‘rover’ to traverse a lunar landscape and work scientifically to investigate gravity … and what happens when there is none! Compare the time of day at different places on Earth and use GPS satellite navigation systems to track hidden treasure. Get in a spin, making simple models of the solar system and listen to the haunting sounds of space-themed songs.

Then it’s three … two … one … BLAST OFF! Build and launch a rocket for an important test mission.

Exploring space is probably the greatest adventure that humankind has ever undertaken. Are we alone or are there other life forms out there?