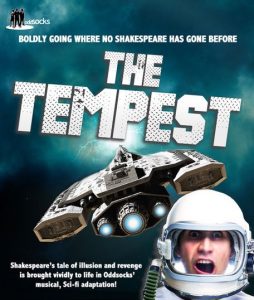 Members of Drama and Theatre Club watched the performance in Liverpool’s bombed-out church on Leece Street.  As with the trip to Speke Hall, children enjoyed a picnic during the performance.

The children really enjoyed the performance and at one point they ‘flossed’ along with the cast !  Children had the opportunity to meet the cast and get their autographs.  At the end of the performance, a member of the audience said that our Drama and Theatre Club were a credit to our school.

Members of Drama and Theatre Club at Liverpool’s ‘bombed-out’ church and with the cast of ‘The Tempest’. 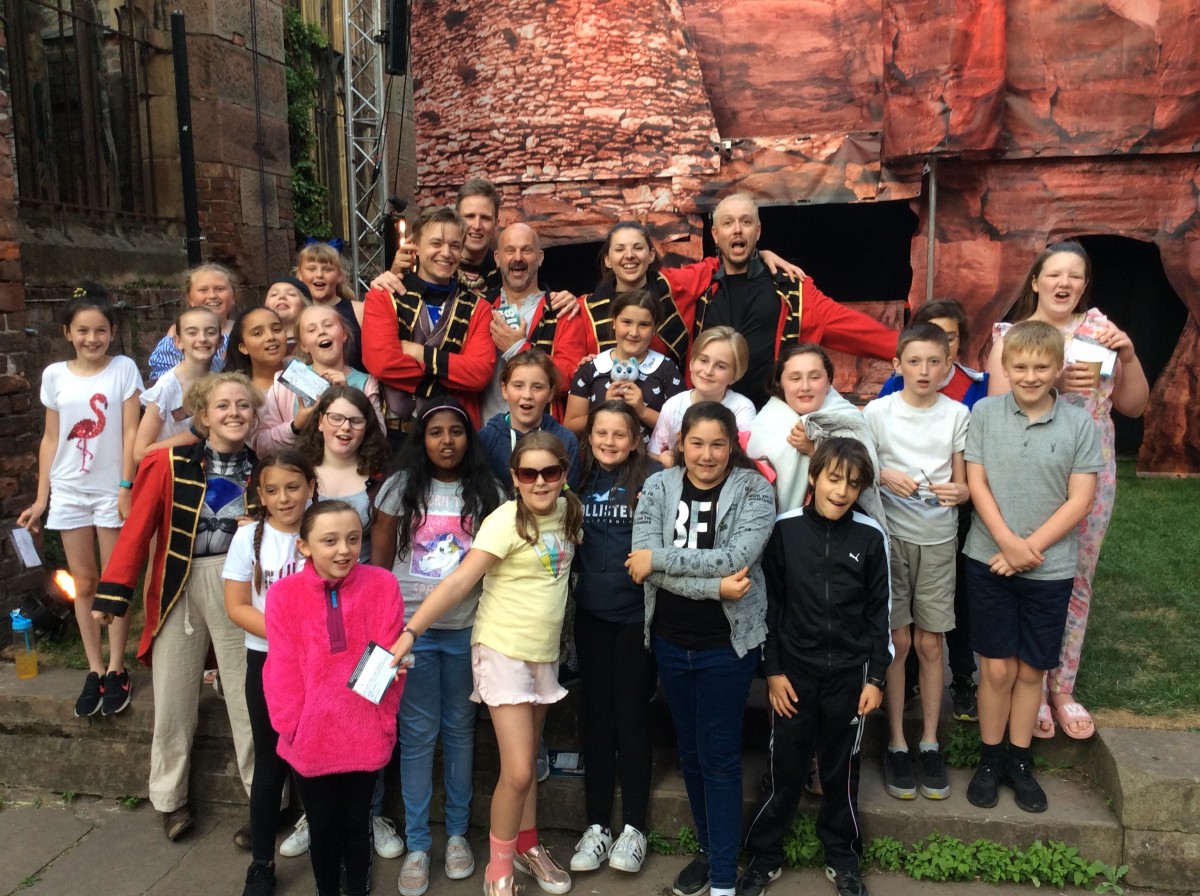 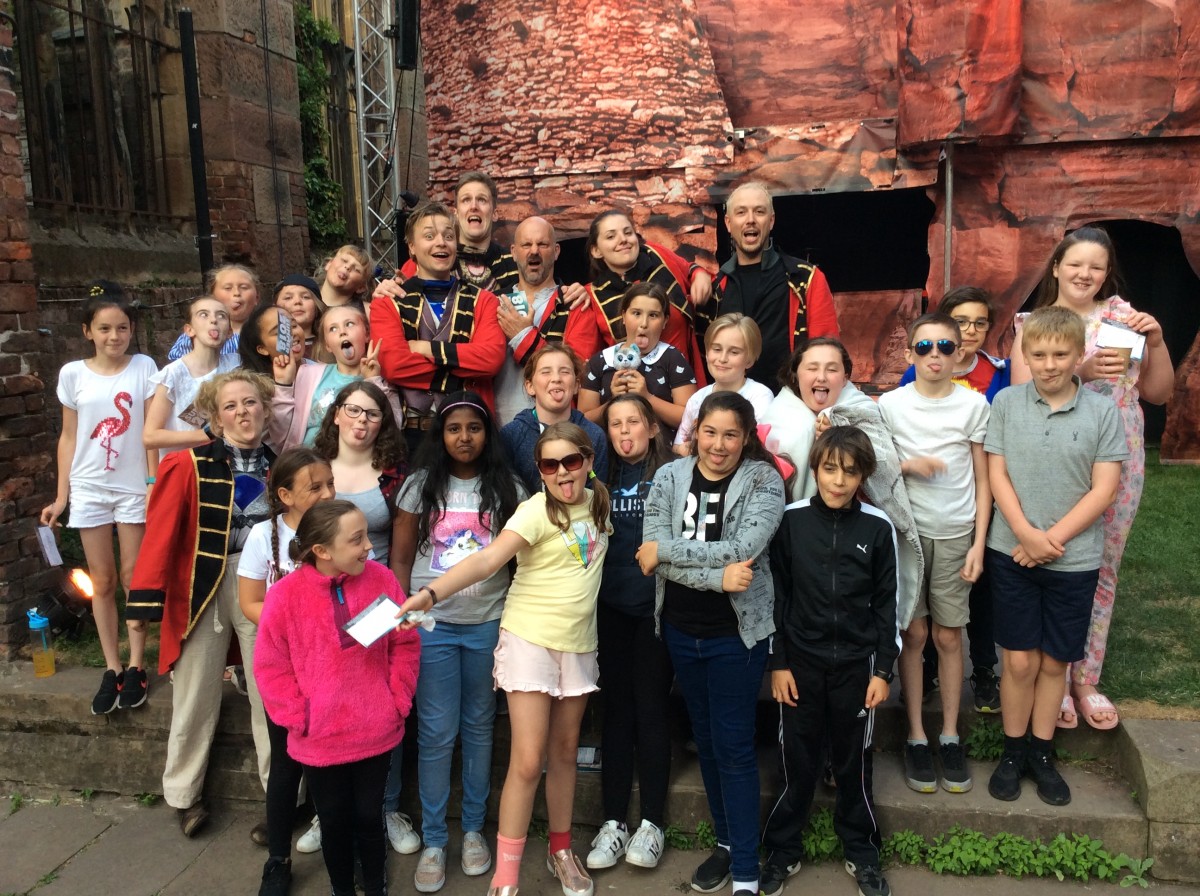 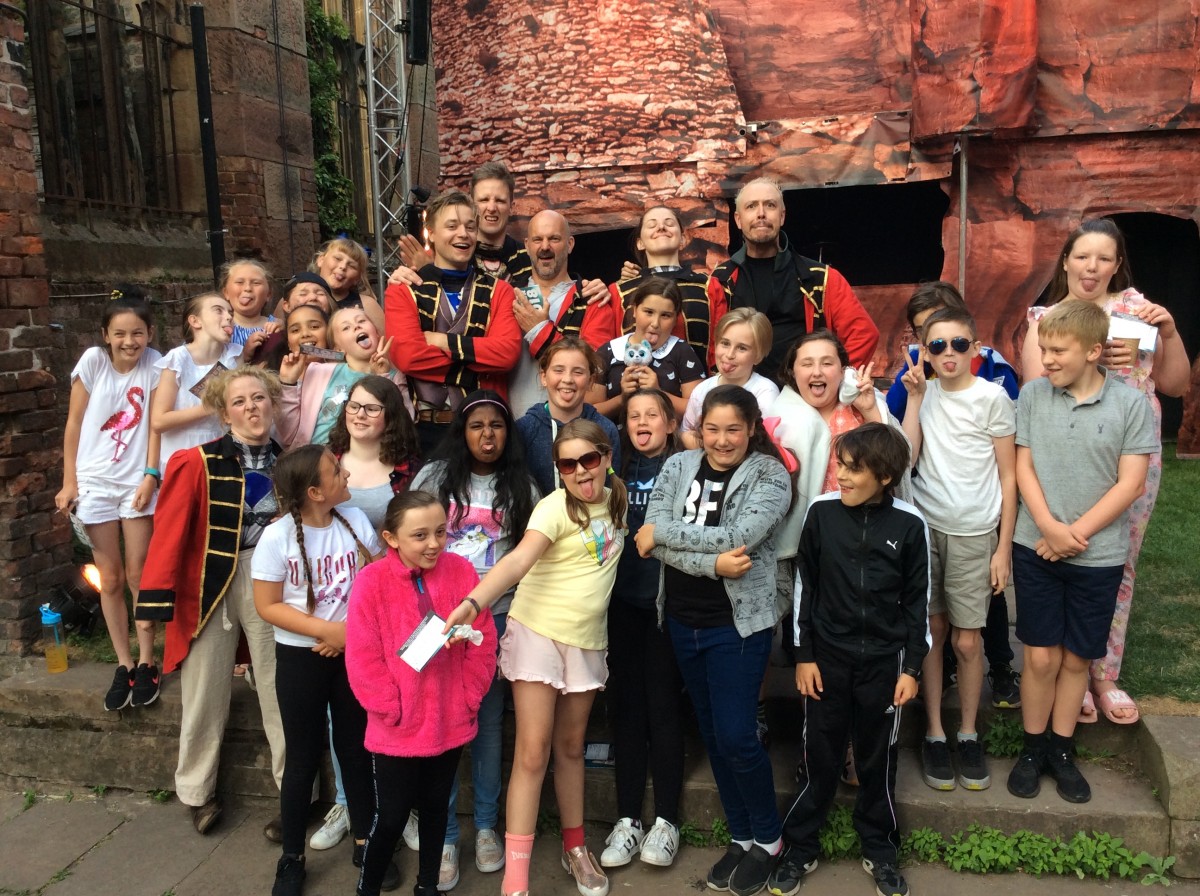 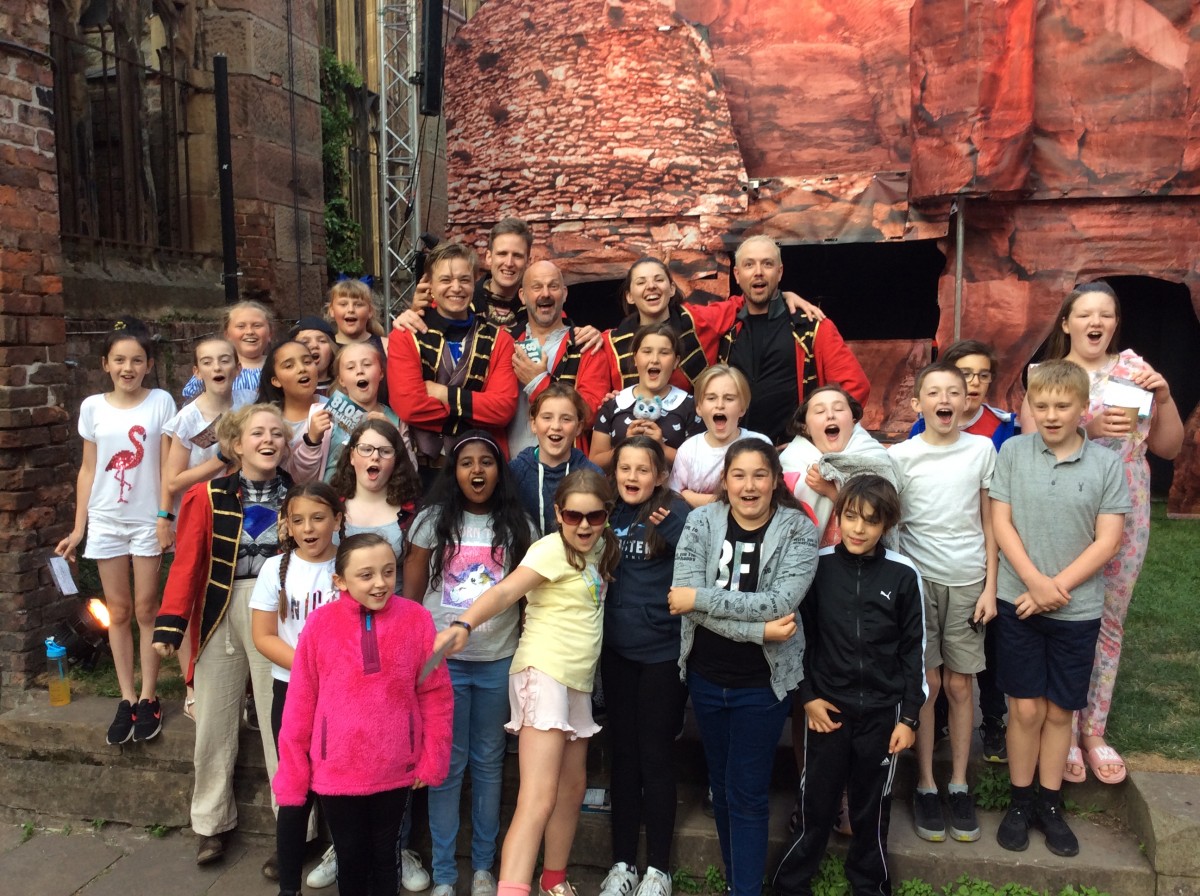 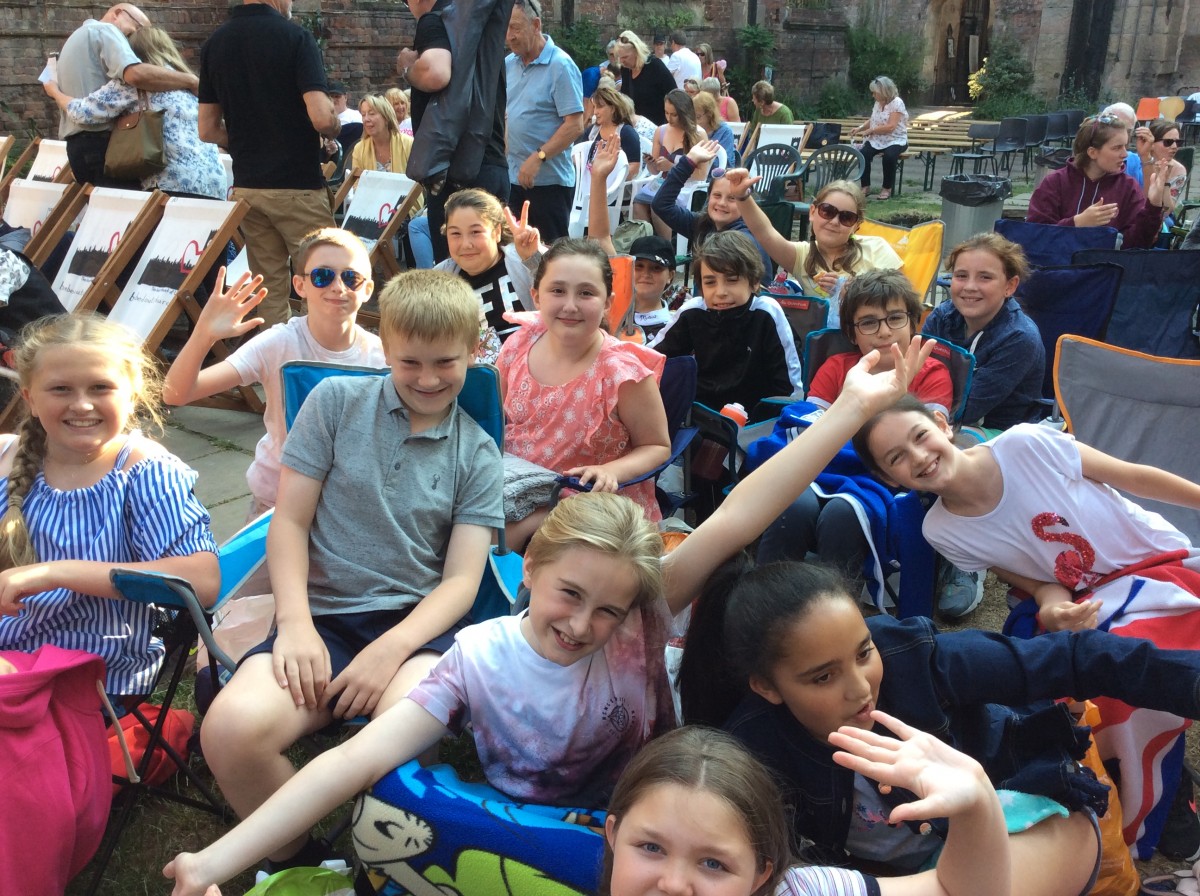 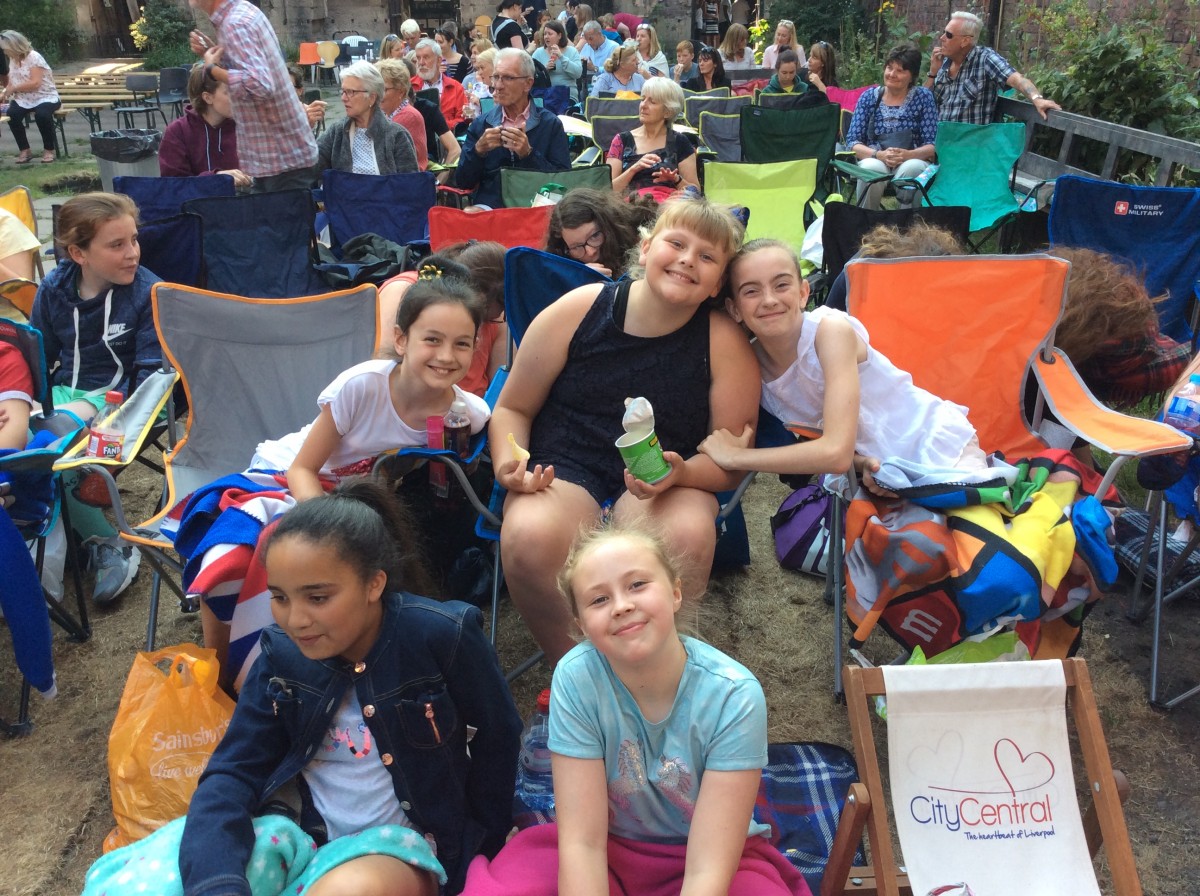 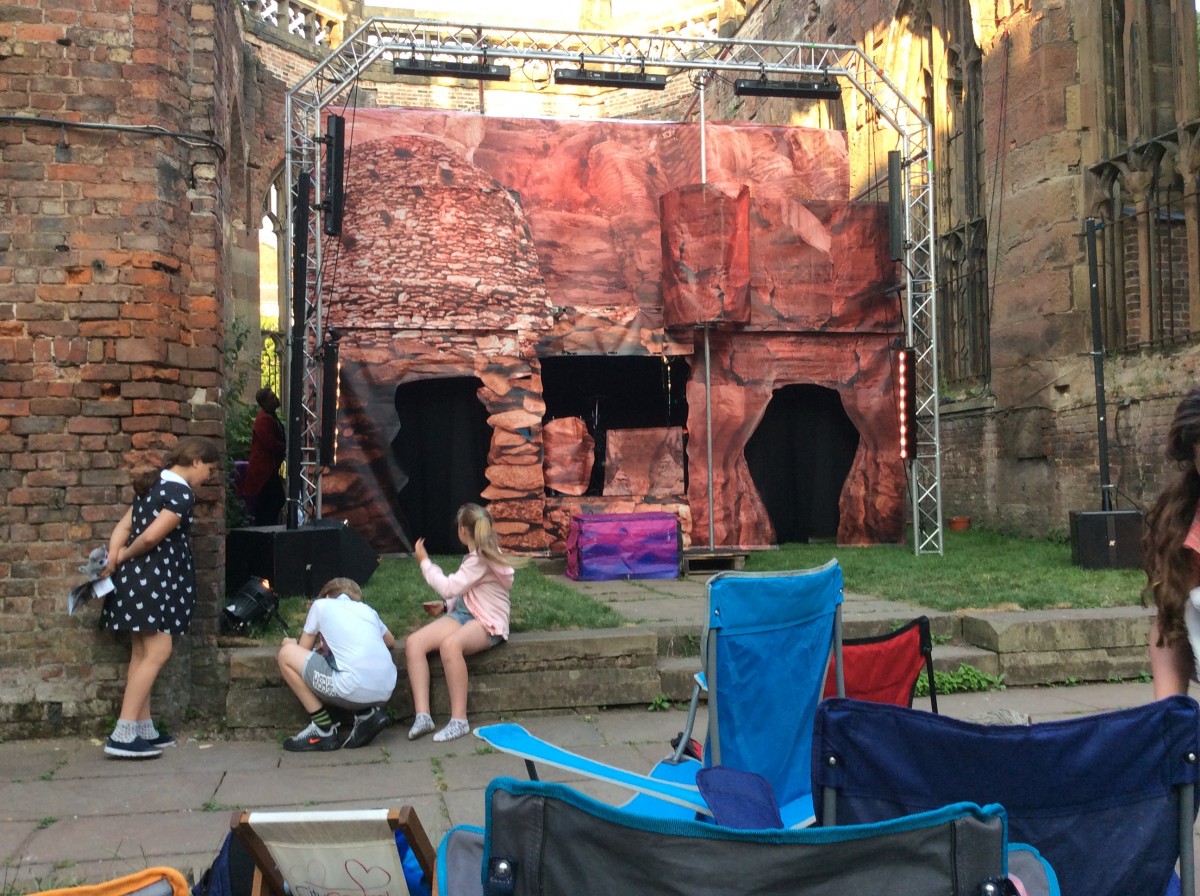 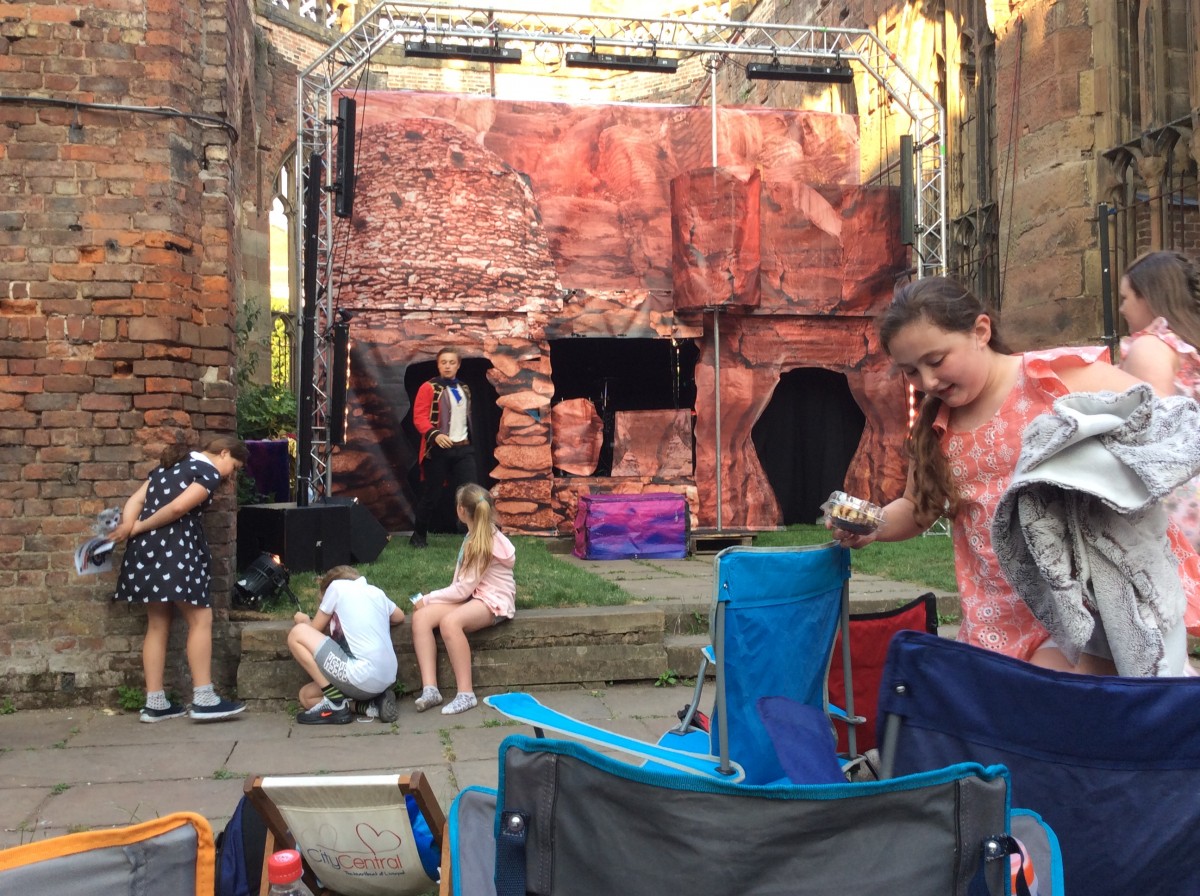 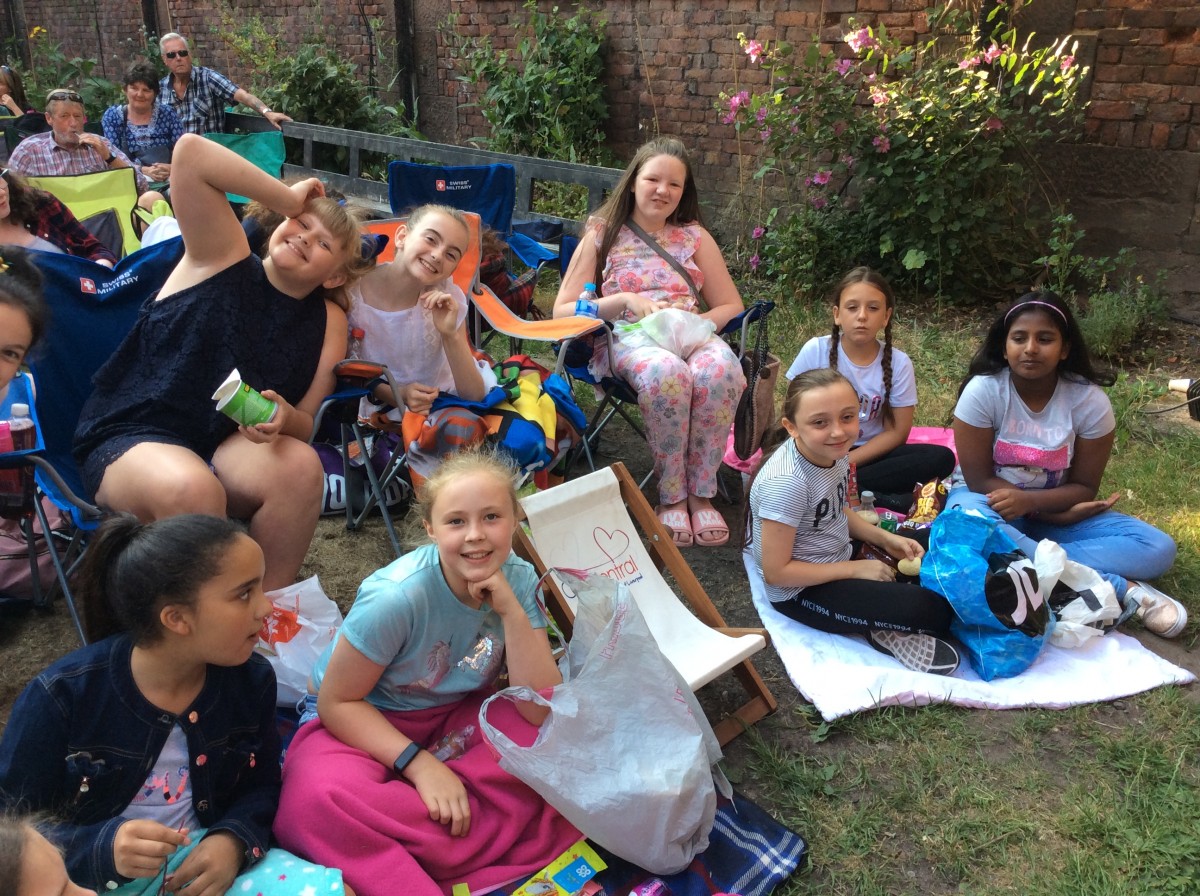 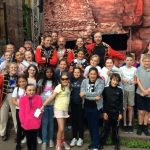 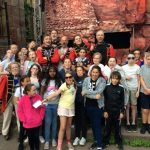 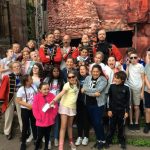 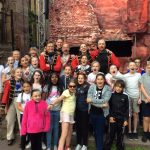 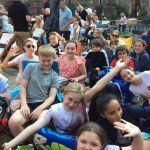 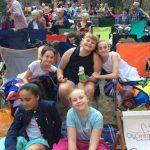 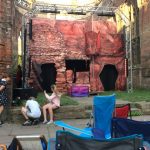 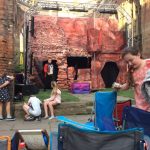 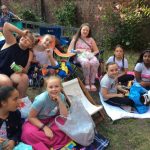