Drama and Theatre Club children returned to the Liverpool Everyman Theatre on Thursday 17th May (2018) to see a modern version of William Shakespeare’s classic tragedy ‘Othello’.

The play was performed by the Everyman Company and was very powerful and moving.  Several members of the audience commented on the children’s excellent behaviour and engagement.  One lady said that watching the children’s faces and reactions was every bit as interesting as watching the play.  Members of Malvern staff also received very positive comments from the theatre’s front of house staff.

After children had been collected by parents, Malvern staff had the chance to talk to two members of the cast – Cerith Flinn (Cassio) and Emily Hughes (Desdemona) – they told us how impressed they were with the Drama and Theatre Club children.  Cerith and Emily were also very positive about primary children being given the opportunity to go to the theatre and see Shakespeare plays.

Members of Drama and Theatre Club – before and after ‘Othello’. 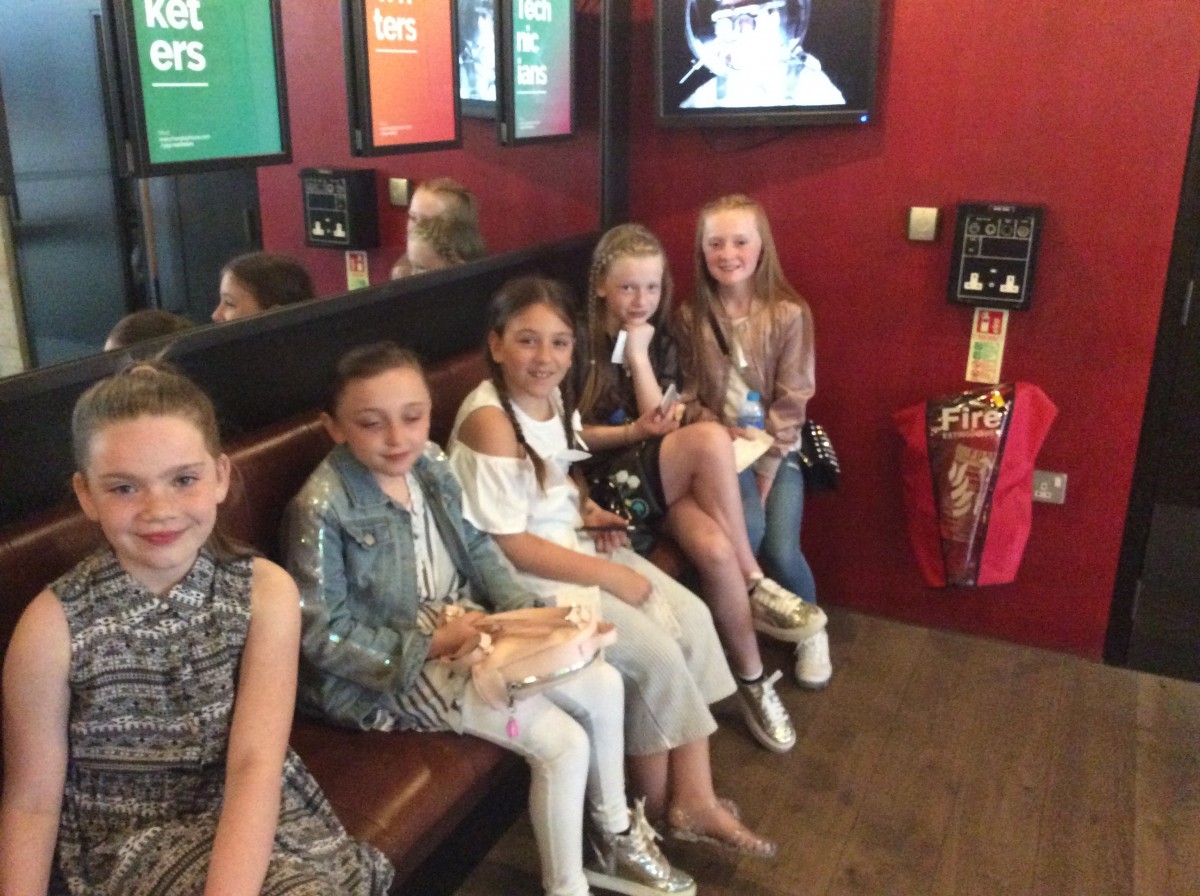 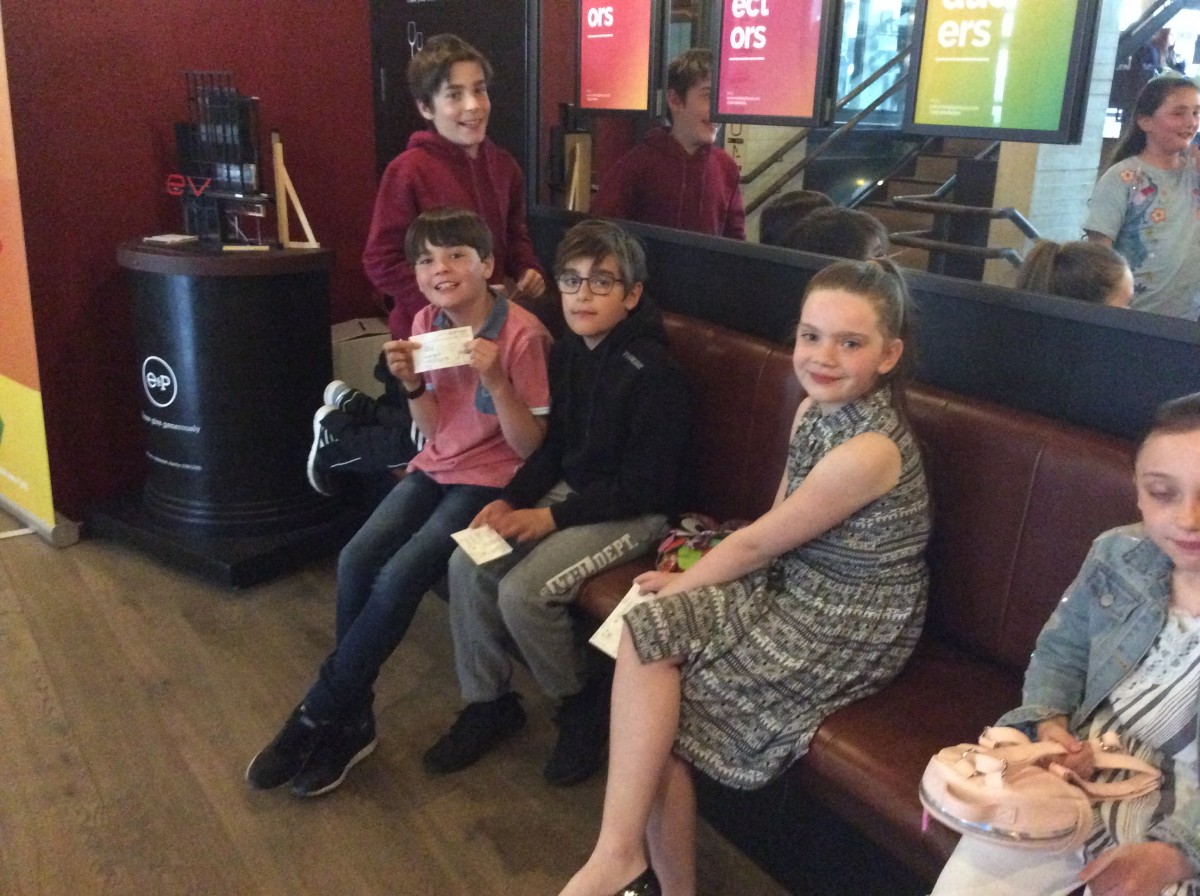 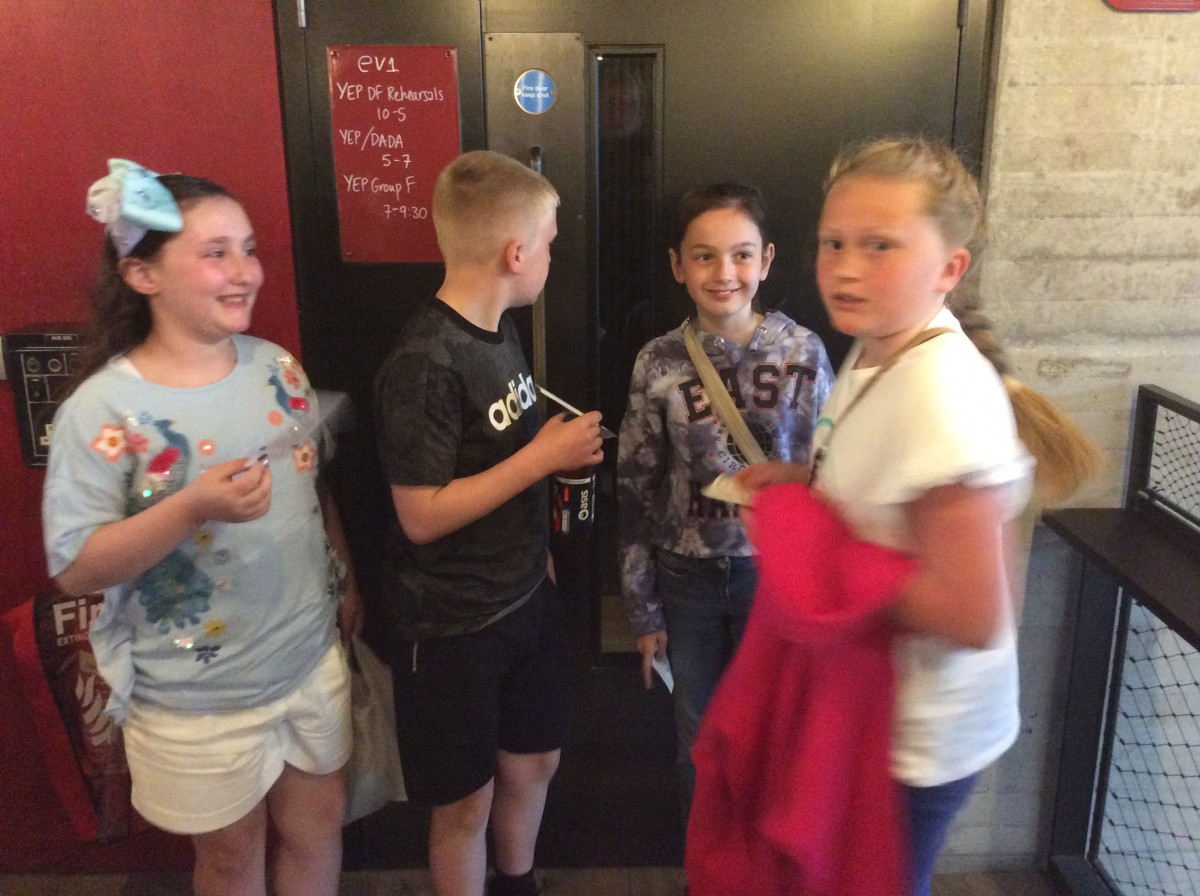 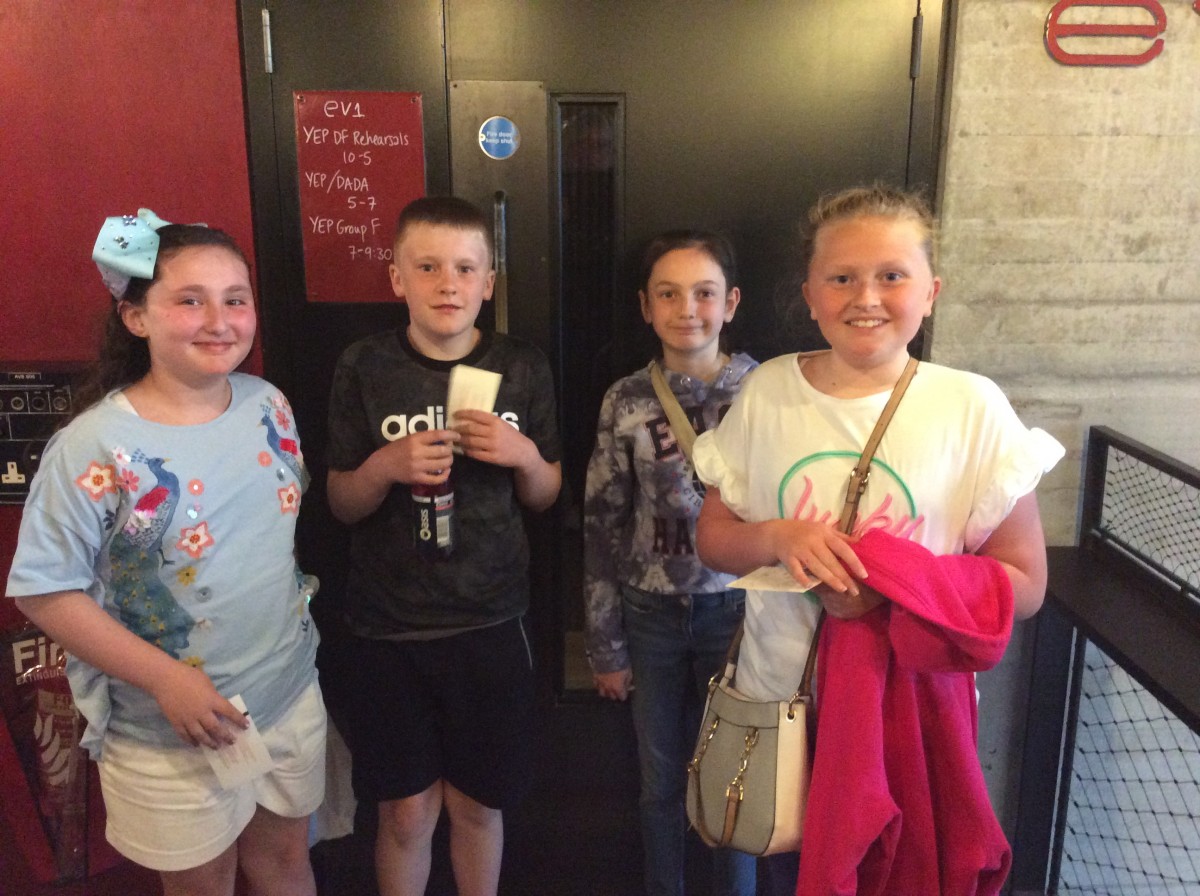 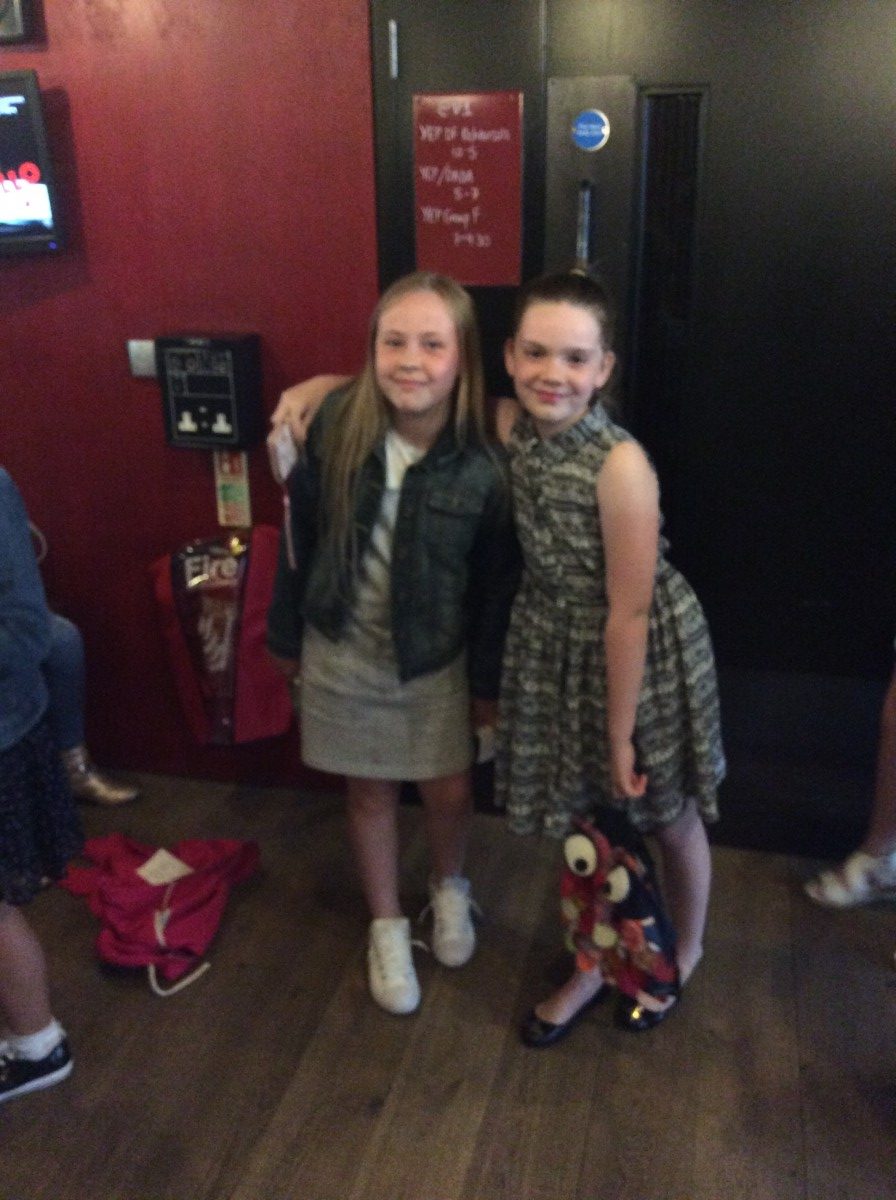 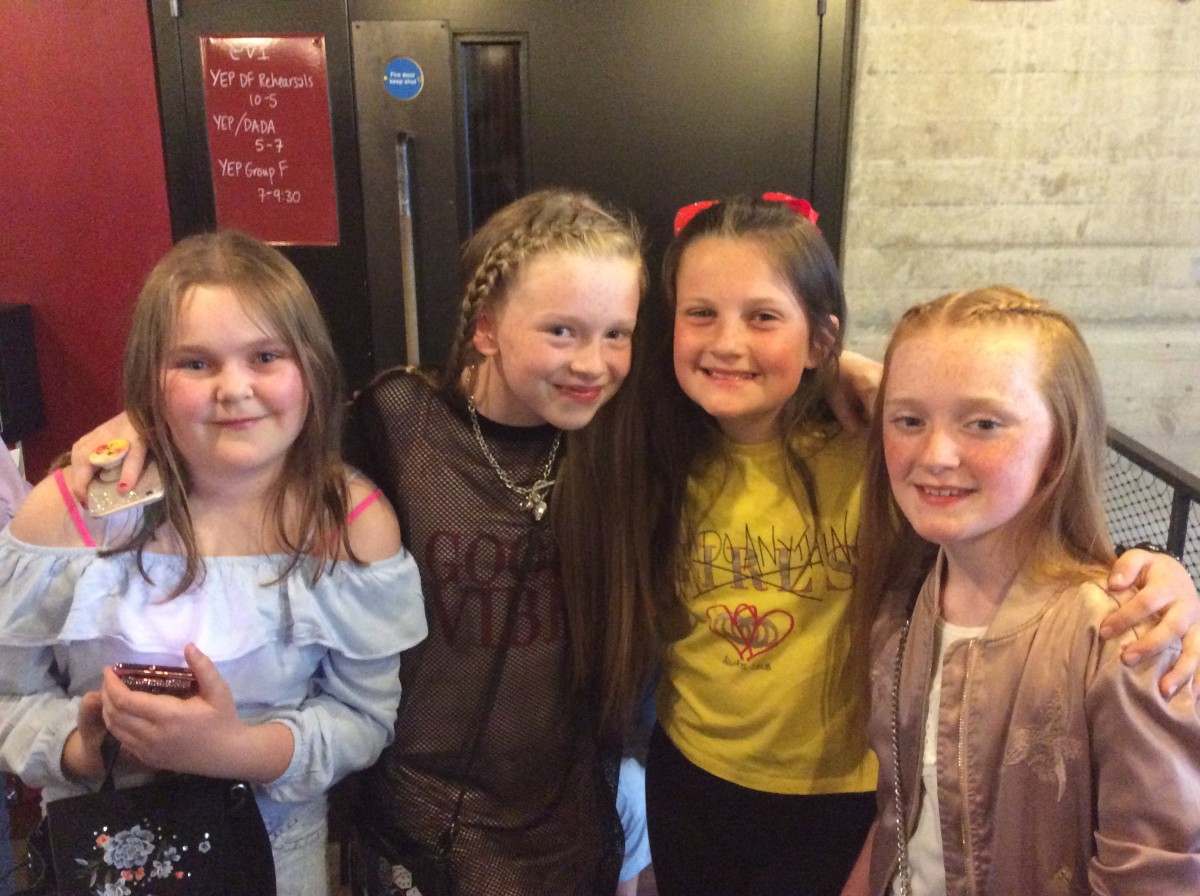 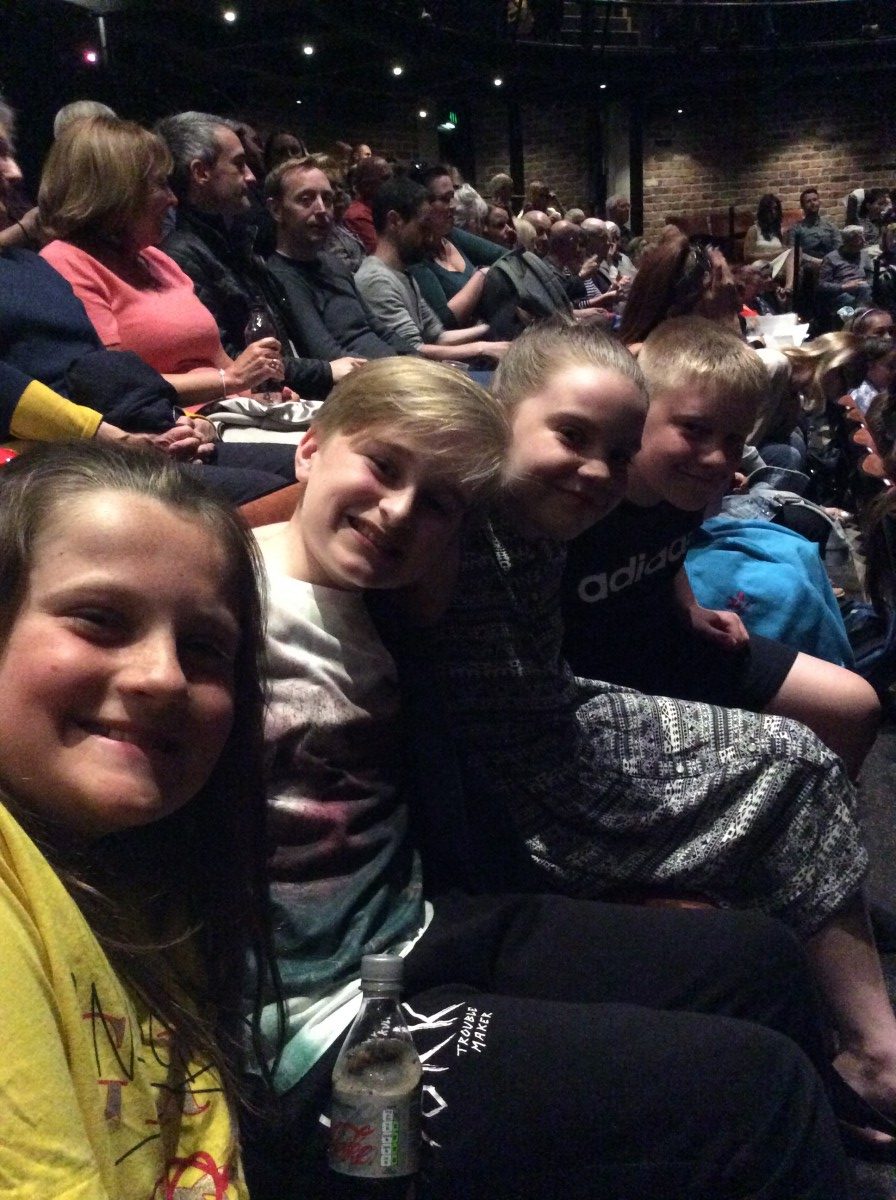 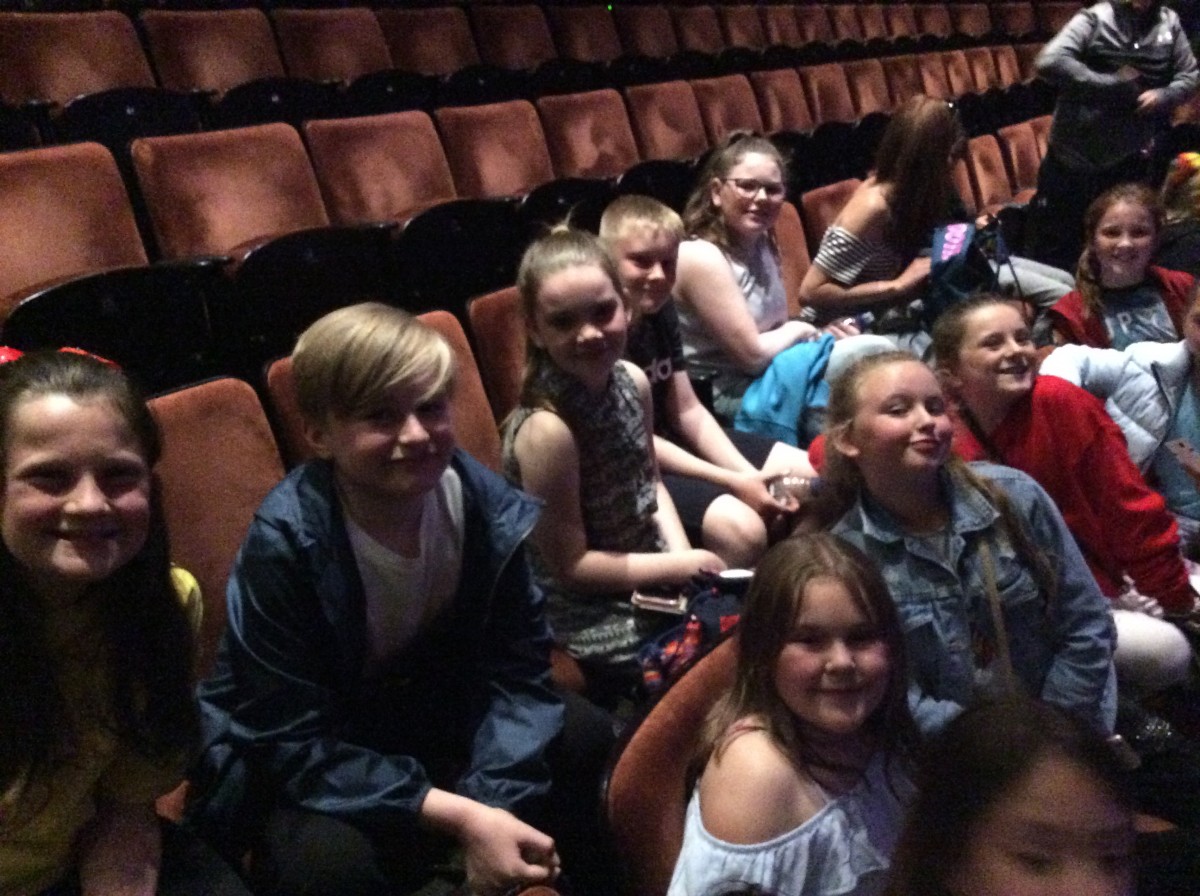 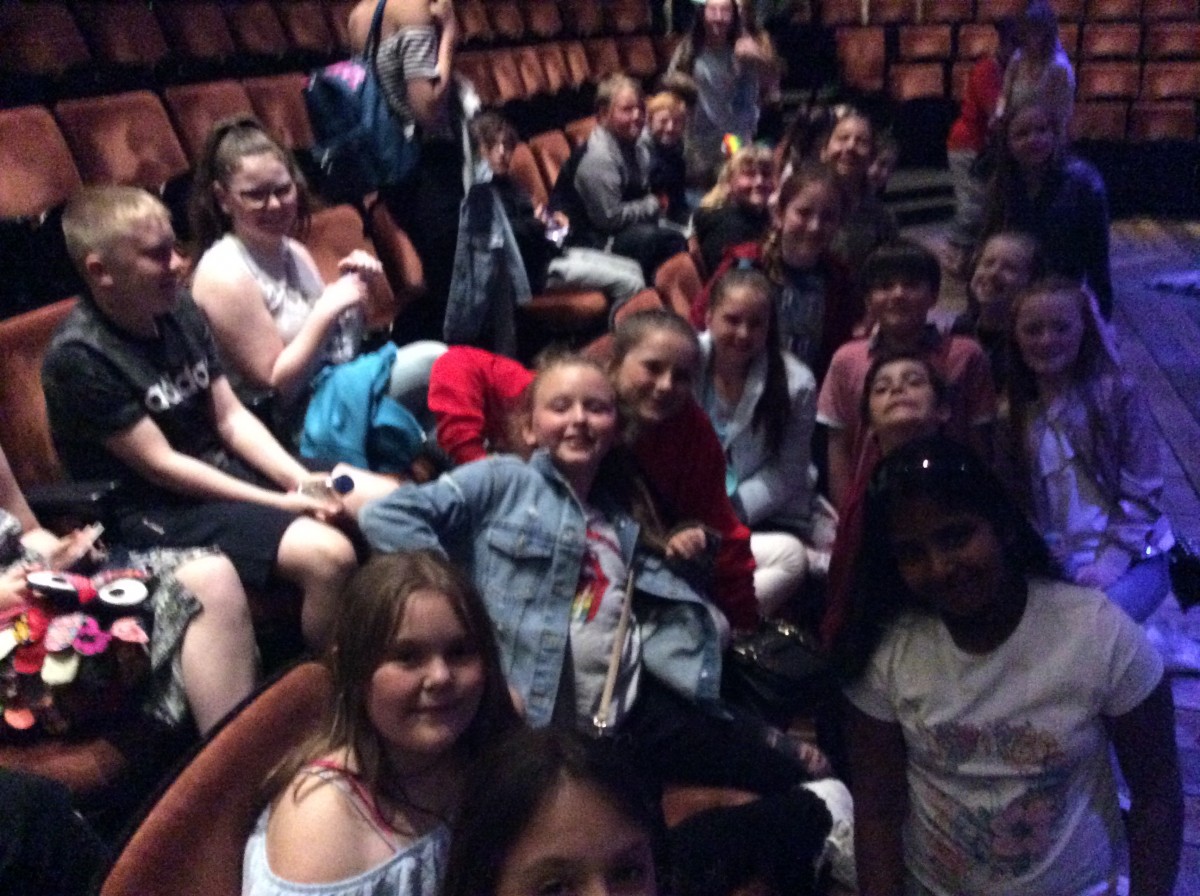 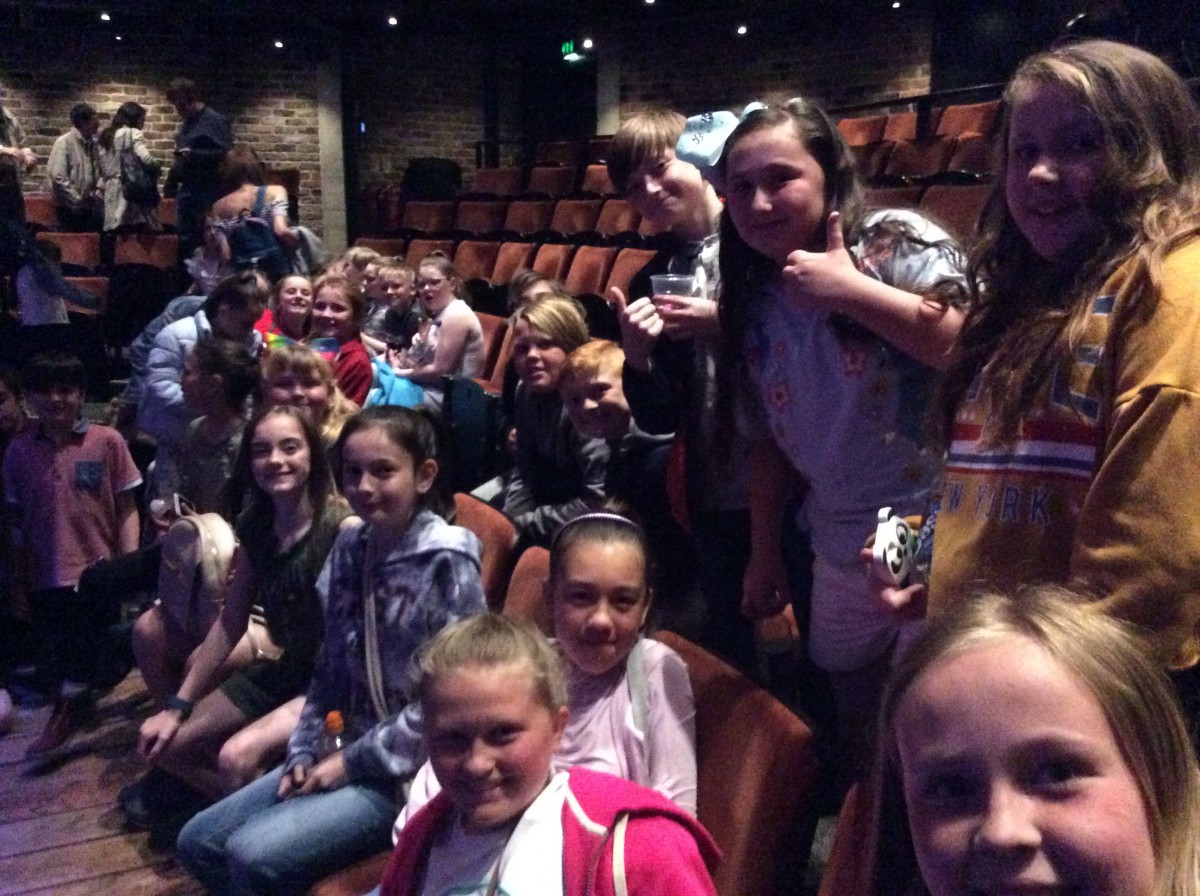 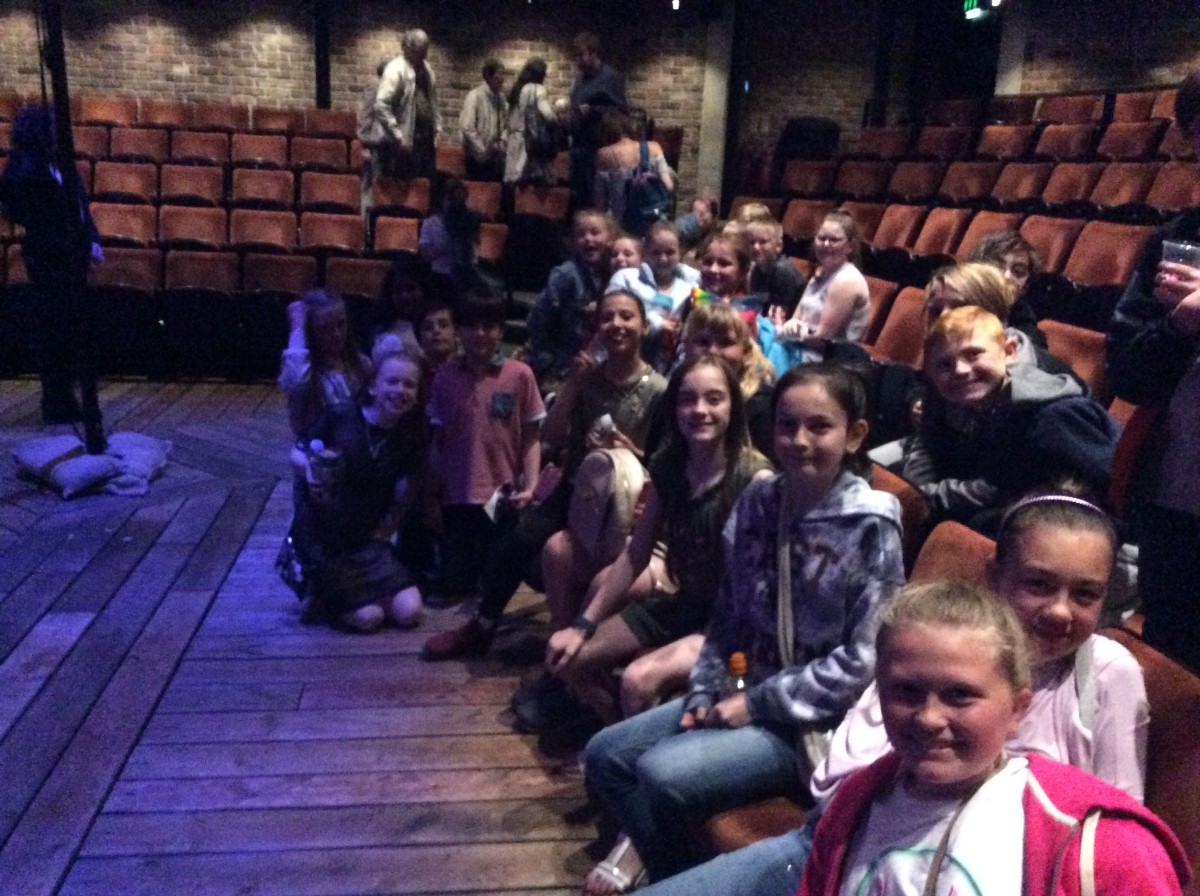 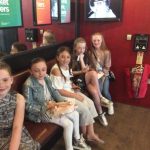 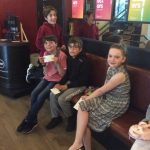 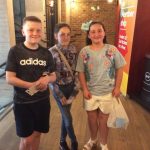 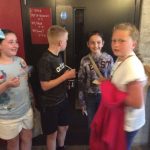 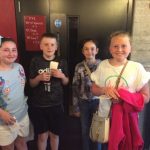 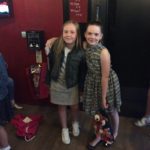 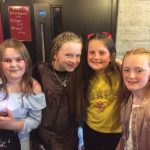 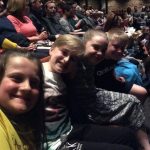 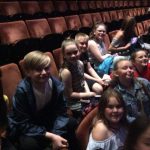 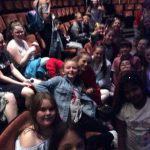 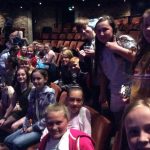 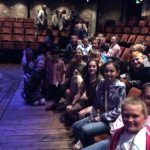