On Thursday 15th March (2018), our Drama and Theatre Club children went to the Liverpool Everyman Theatre to see Lerner and Loewe’s ‘Paint Your Wagon’.

The Everyman Company worked its magic on this Broadway musical comedy.  The children had a wonderful time and thoroughly enjoyed the play.  As usual, behaviour at the theatre was excellent.

The show report from the theatre said: “Our only large group this evening was Malvern Primary School Drama and Theatre Club – who have visited on several occasions and are always super organised and impeccably behaved.  They completely loved it and said they’d see us soon for Othello.”

Members of Drama and Theatre Club at the Liverpool Everyman Theatre. 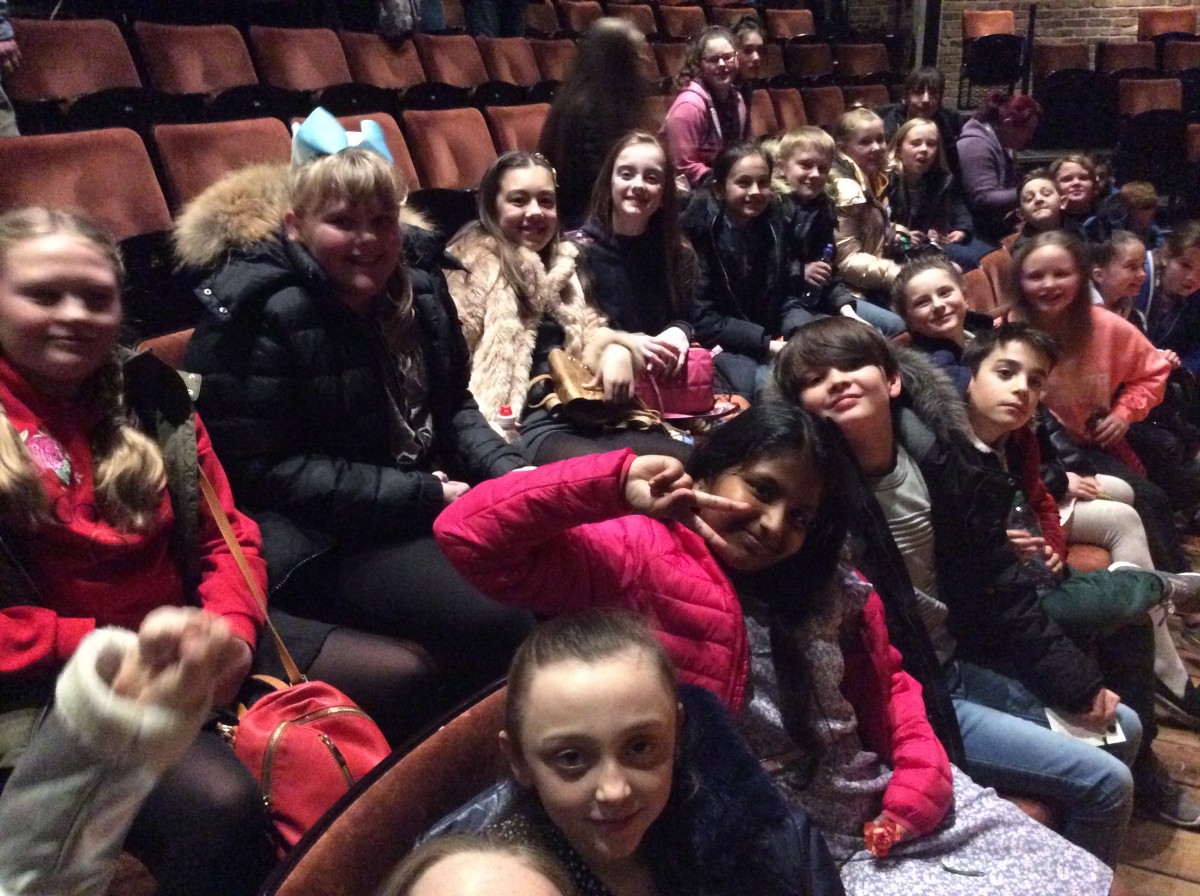 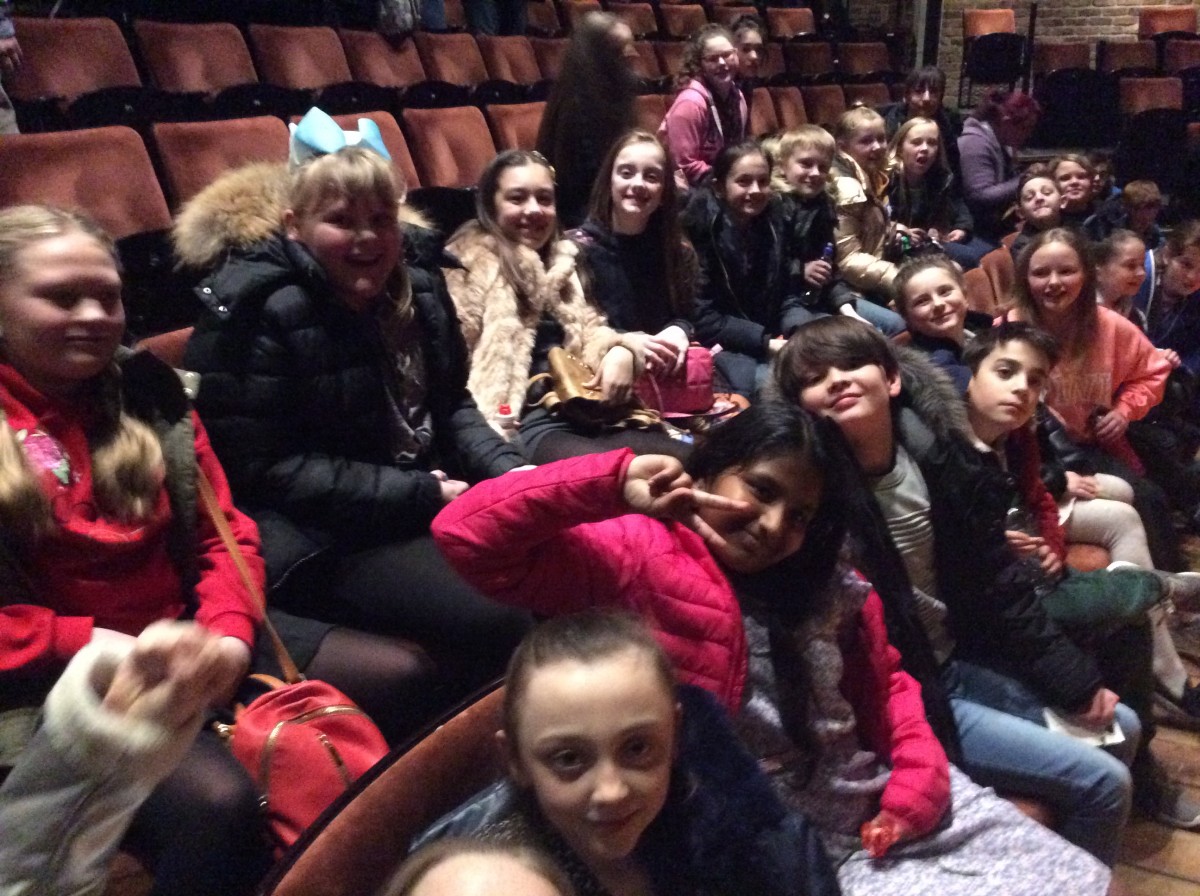 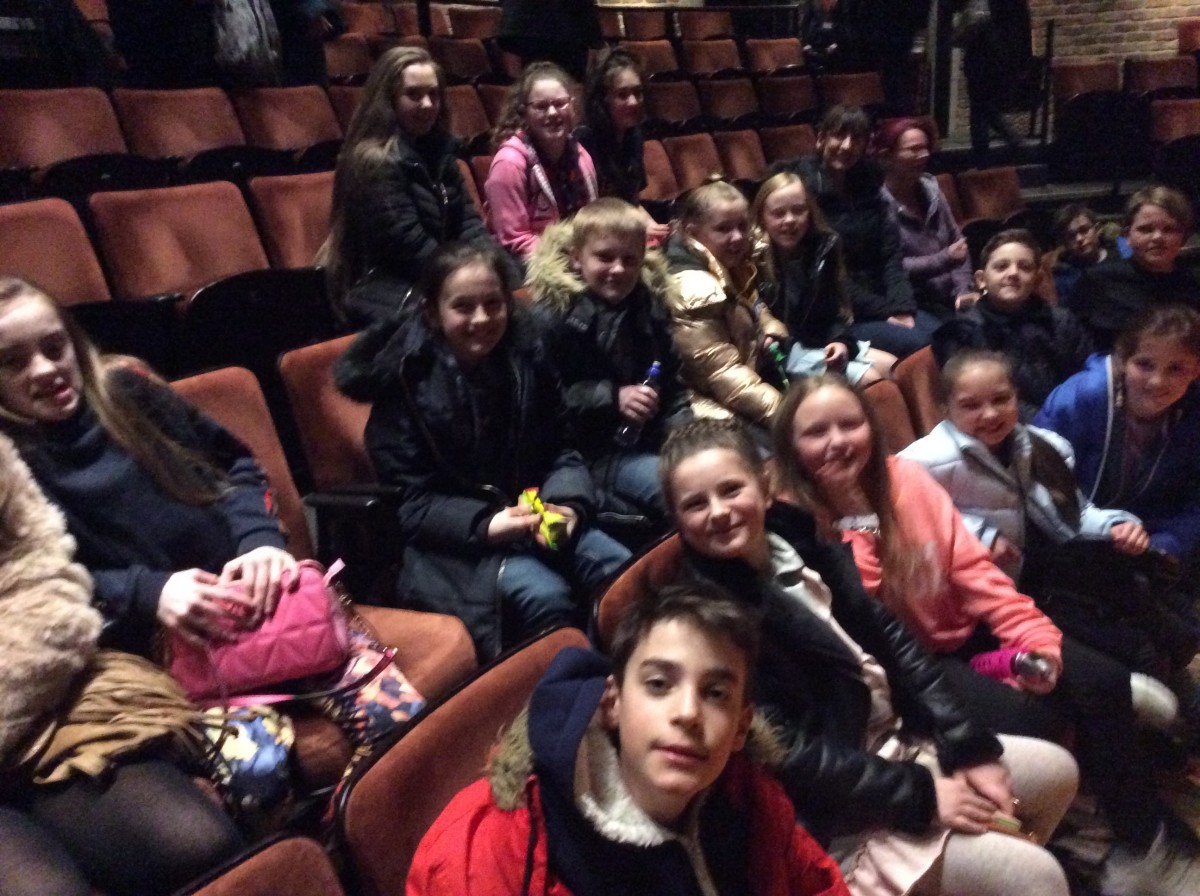 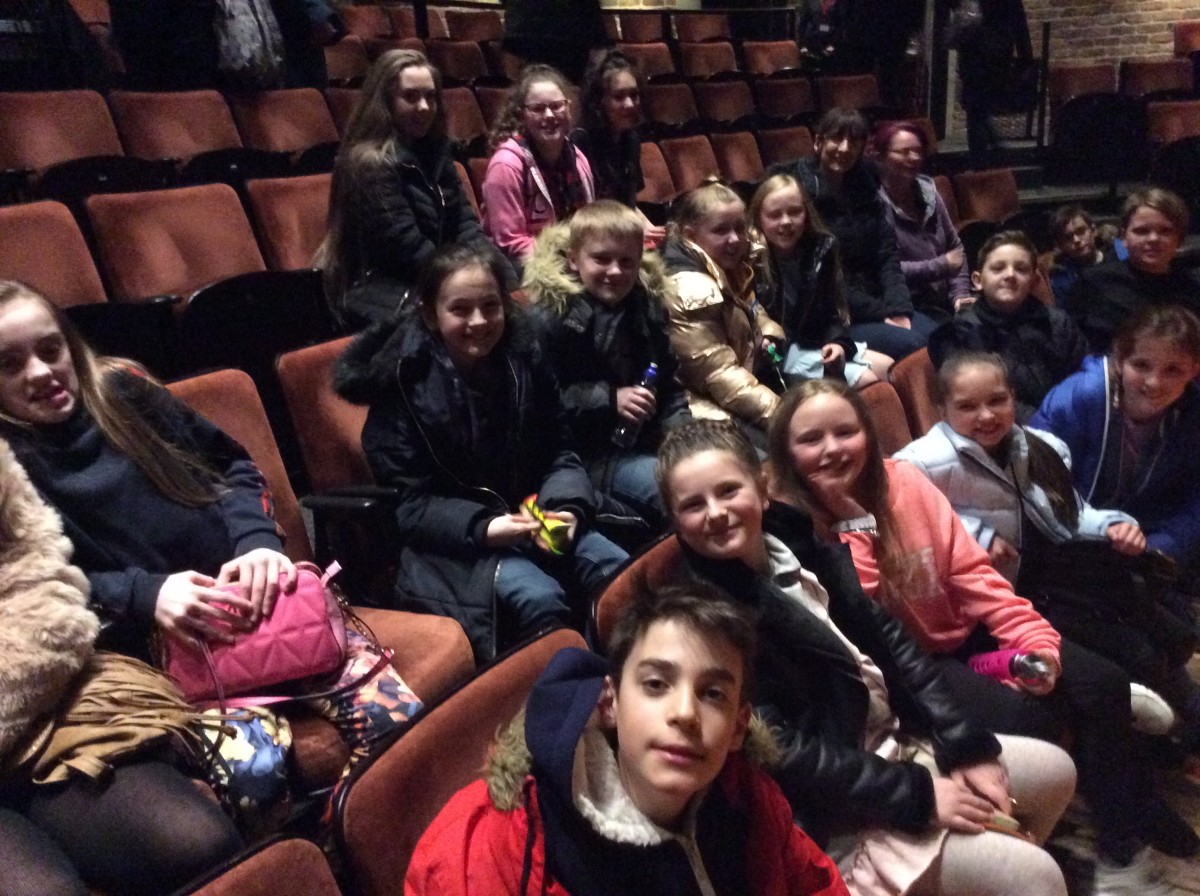 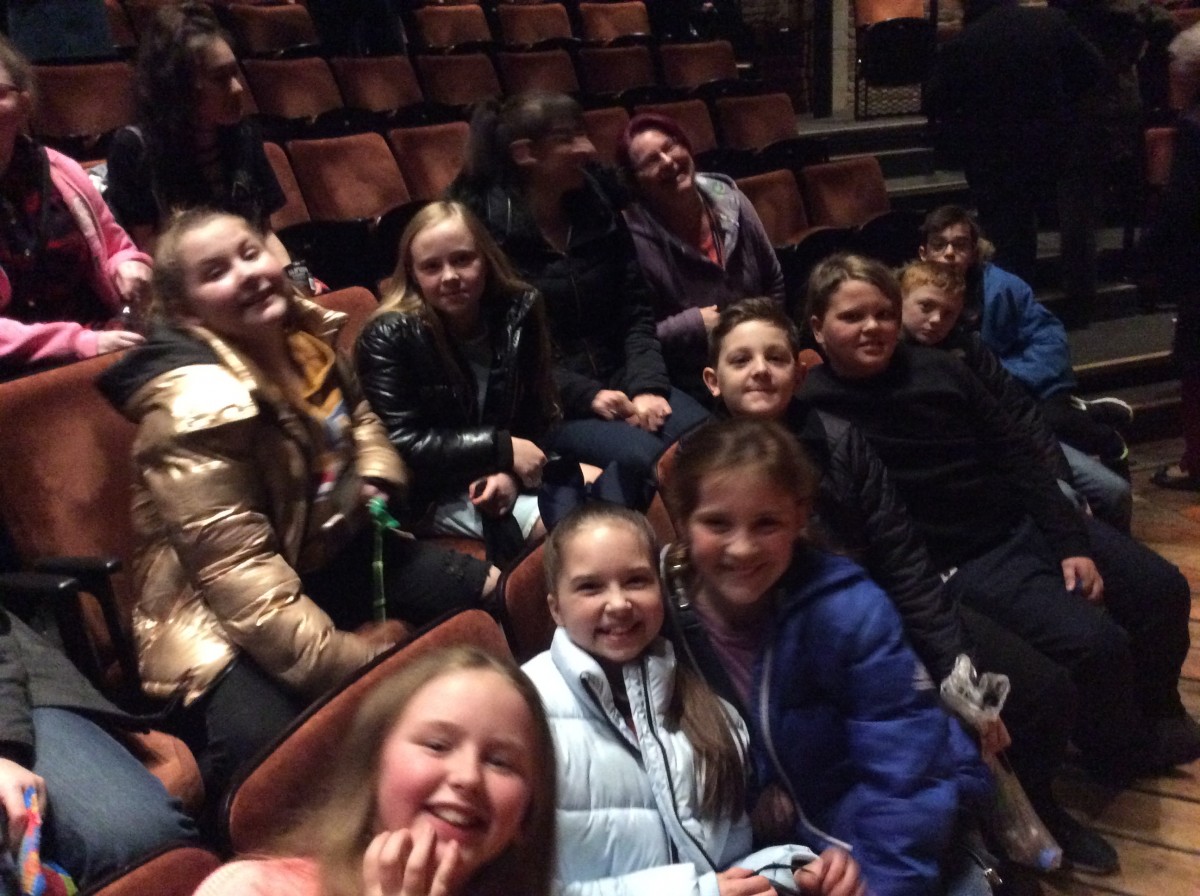 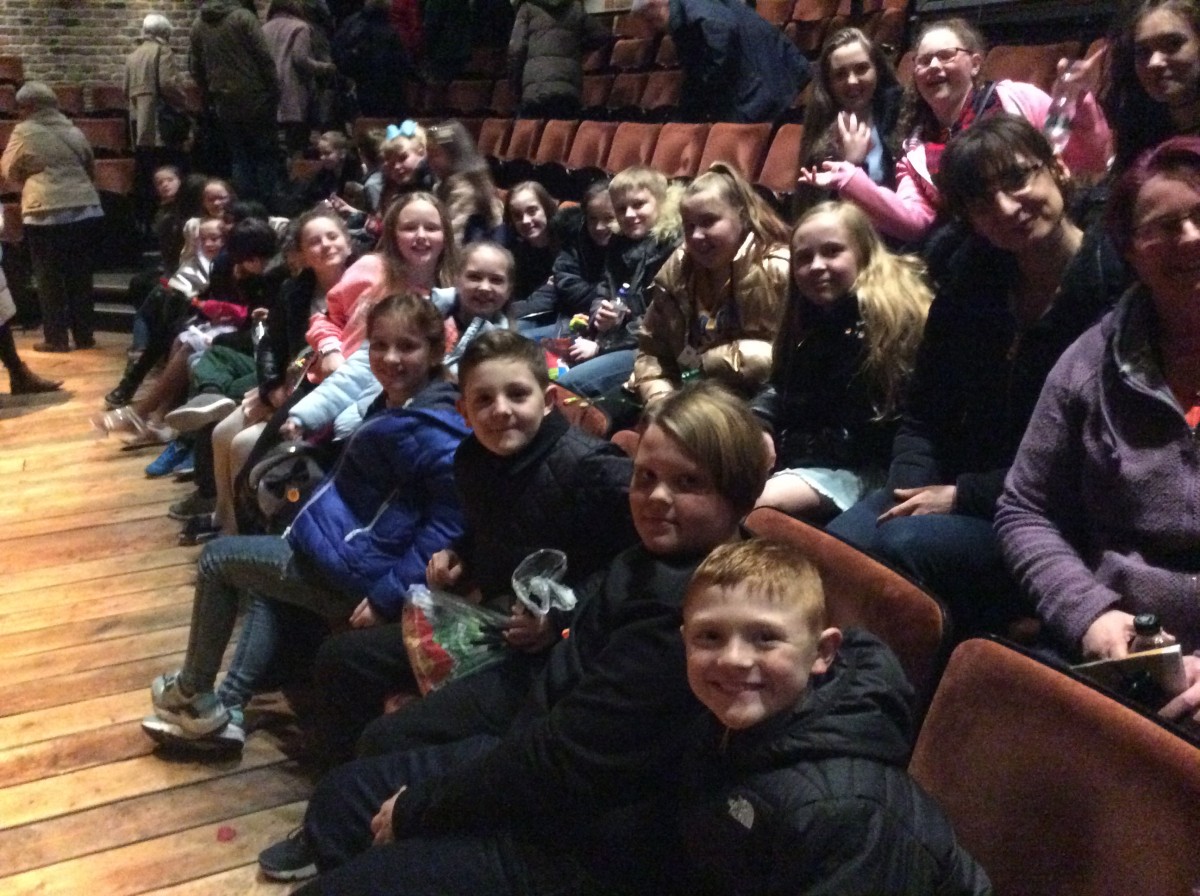 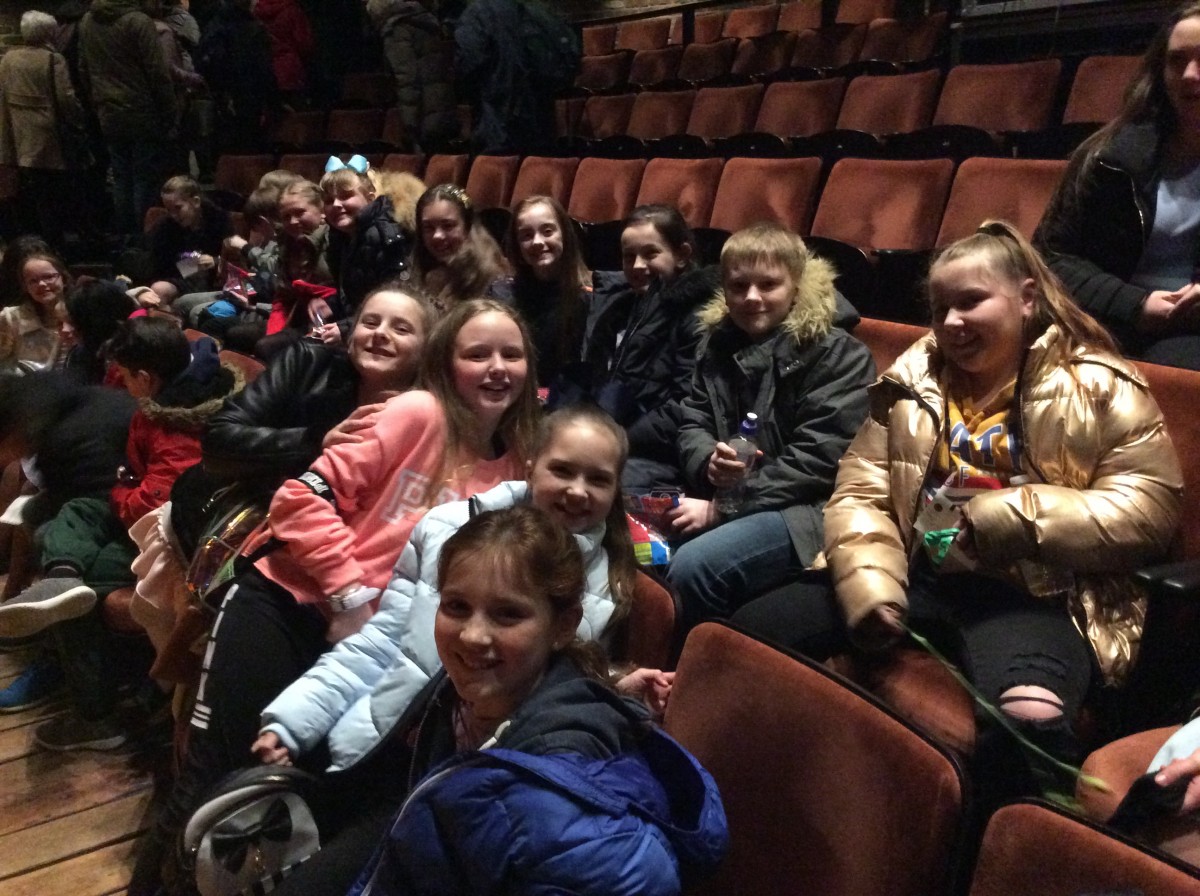 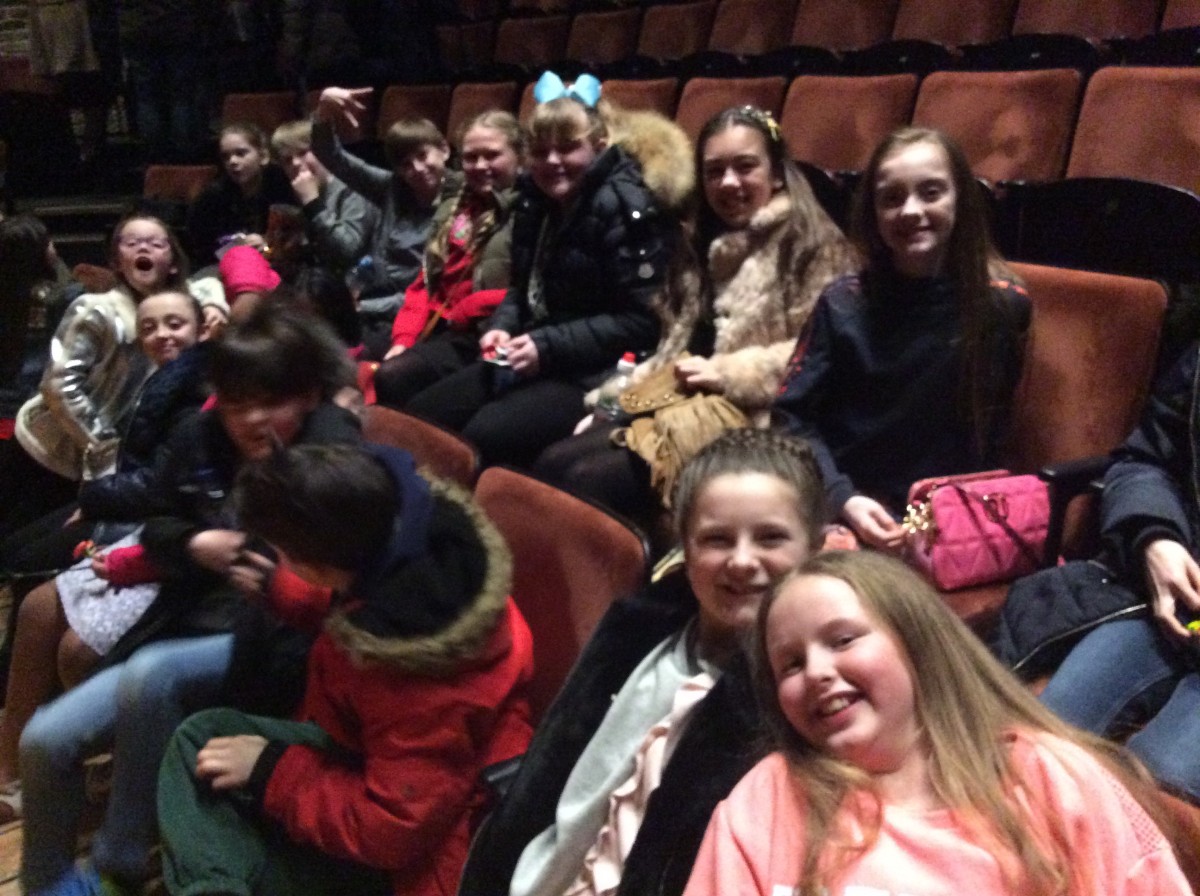 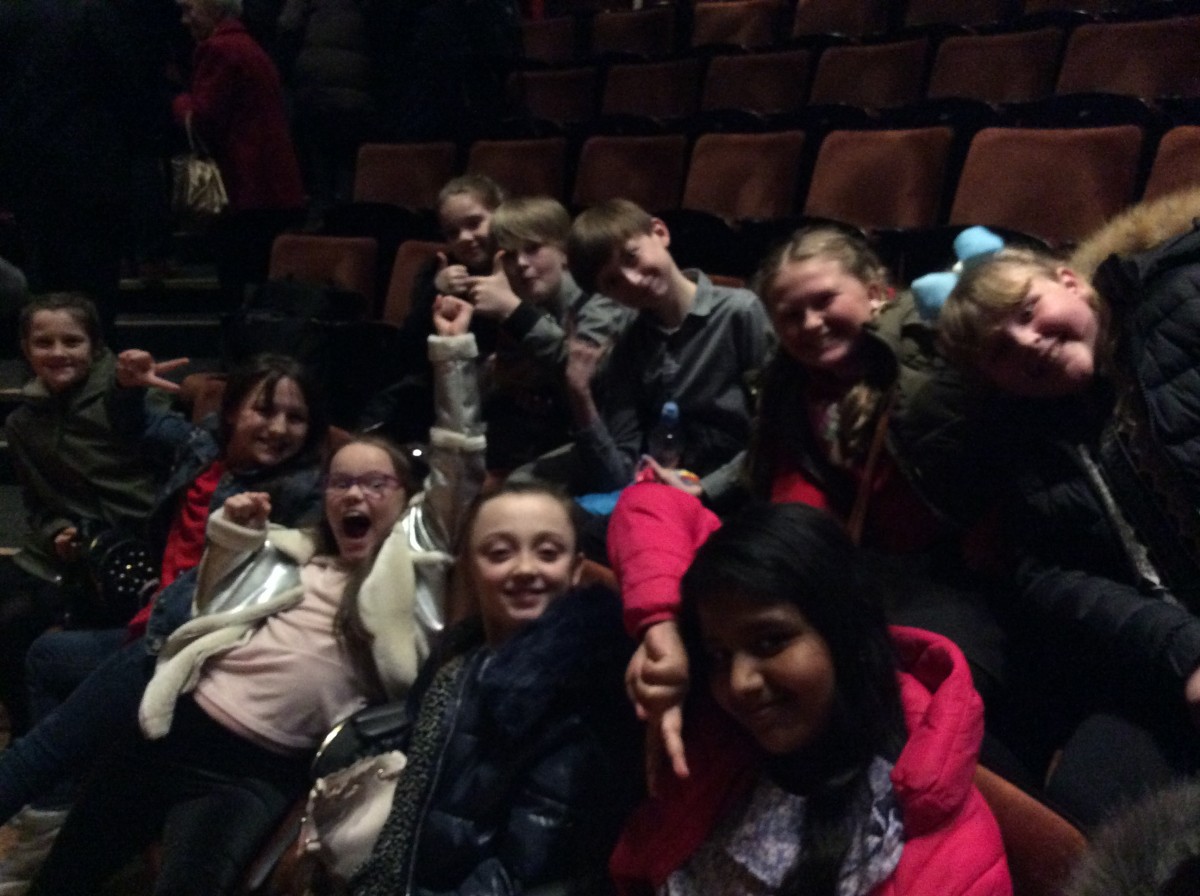 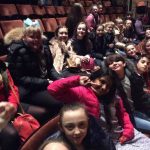 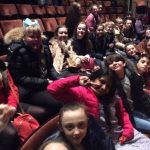 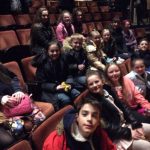 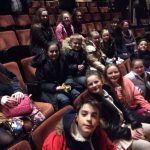 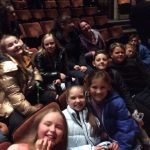 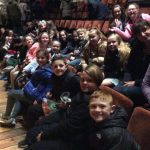 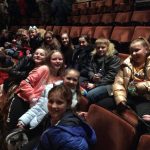 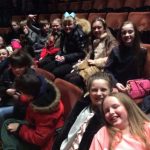 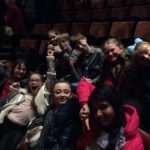