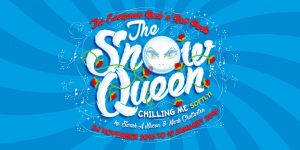 On Thursday 10th January (2019), members of our Drama and Theatre Club had ‘a freezin’ to be cheerful !’…..because they were at the Everyman’s annual rock ‘n’ roll panto.

Regular writers Sarah A Nixon and Mark Chatterton unite with musical director Greg Last to bring the usual music and mayhem to this chilly tale. The Everyman’s notorious dame Francis Tucker and master of mischief Adam Keast will bring audiences to their feet to dance, cheer and avoid a soaking. Unlike any other panto in Liverpool, our multi-talented cast sing, dance, entertain and play music live on stage, making sure The Snow Queen is as cool as can be.

As usual, Drama and Theatre Club children were a joy to take to the theatre.  Two audience members spoke to Malvern staff at the end of the show to say how impressed they were with our children – their dancing and singing – their reactions – their willingness to get involved – and their excellent behaviour.

Drama and Theatre Club children at The Liverpool Everyman Theatre before seeing ‘The Snow Queen’. 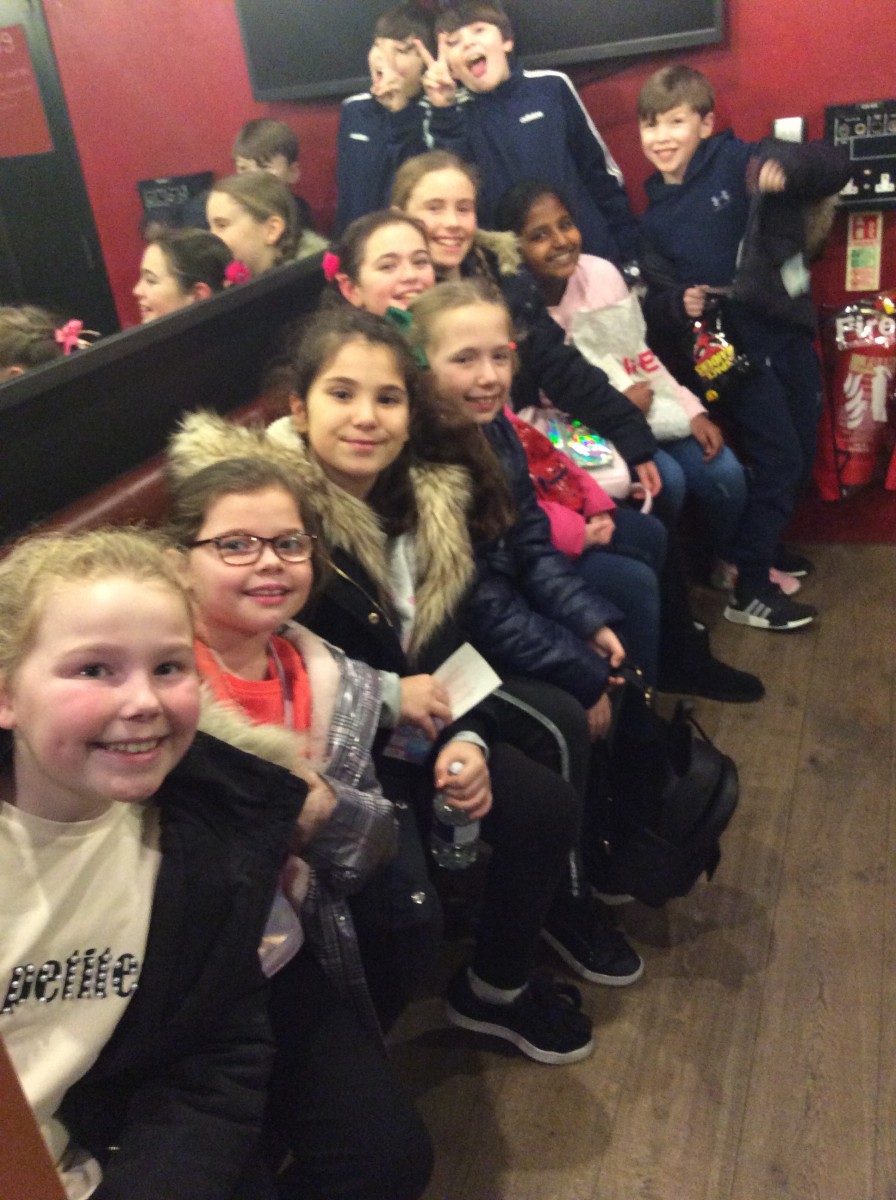 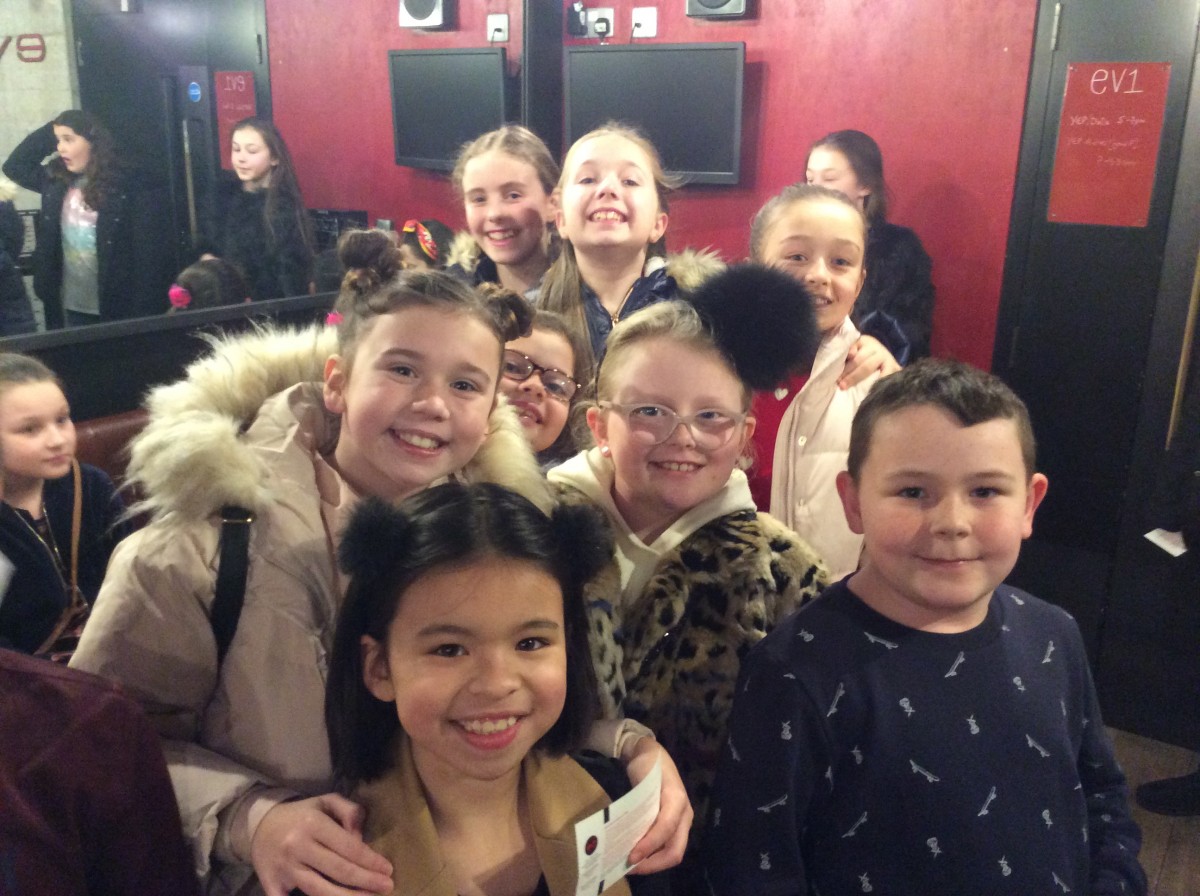 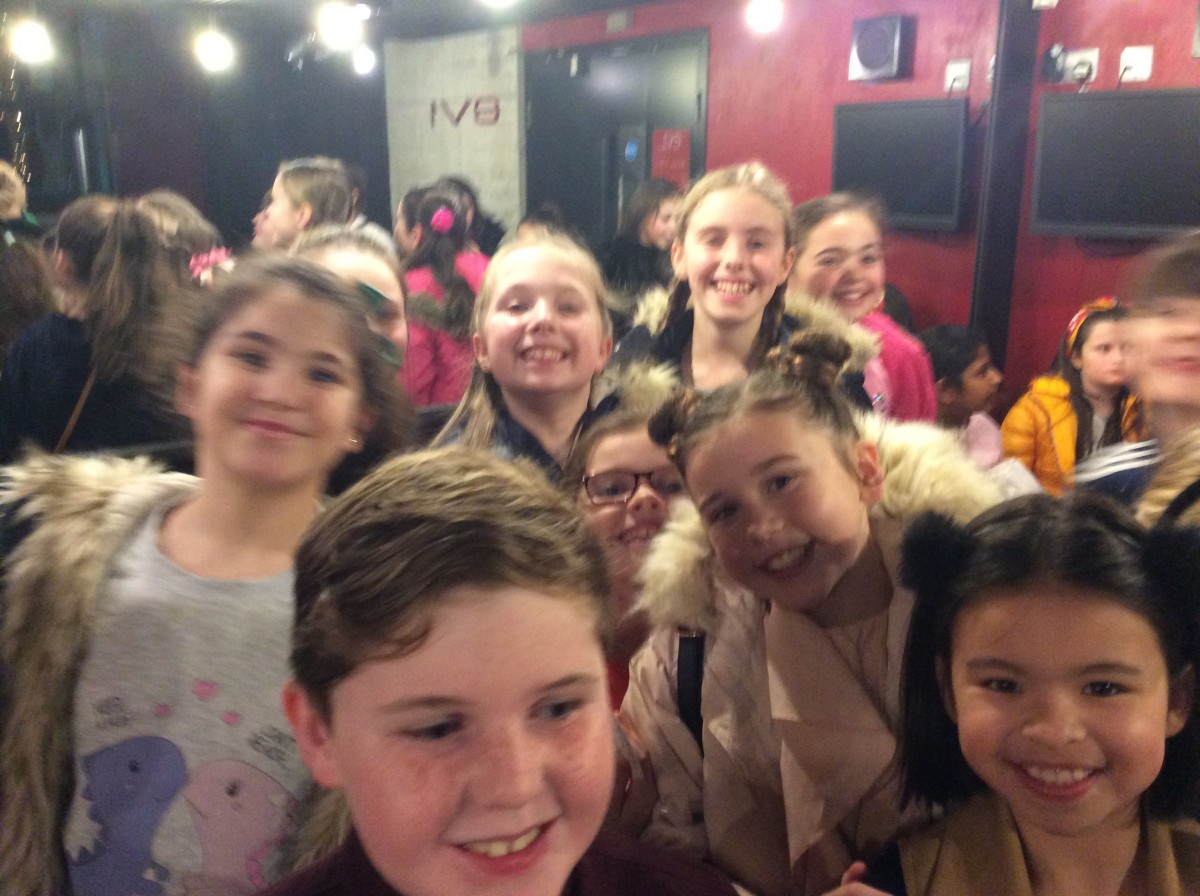 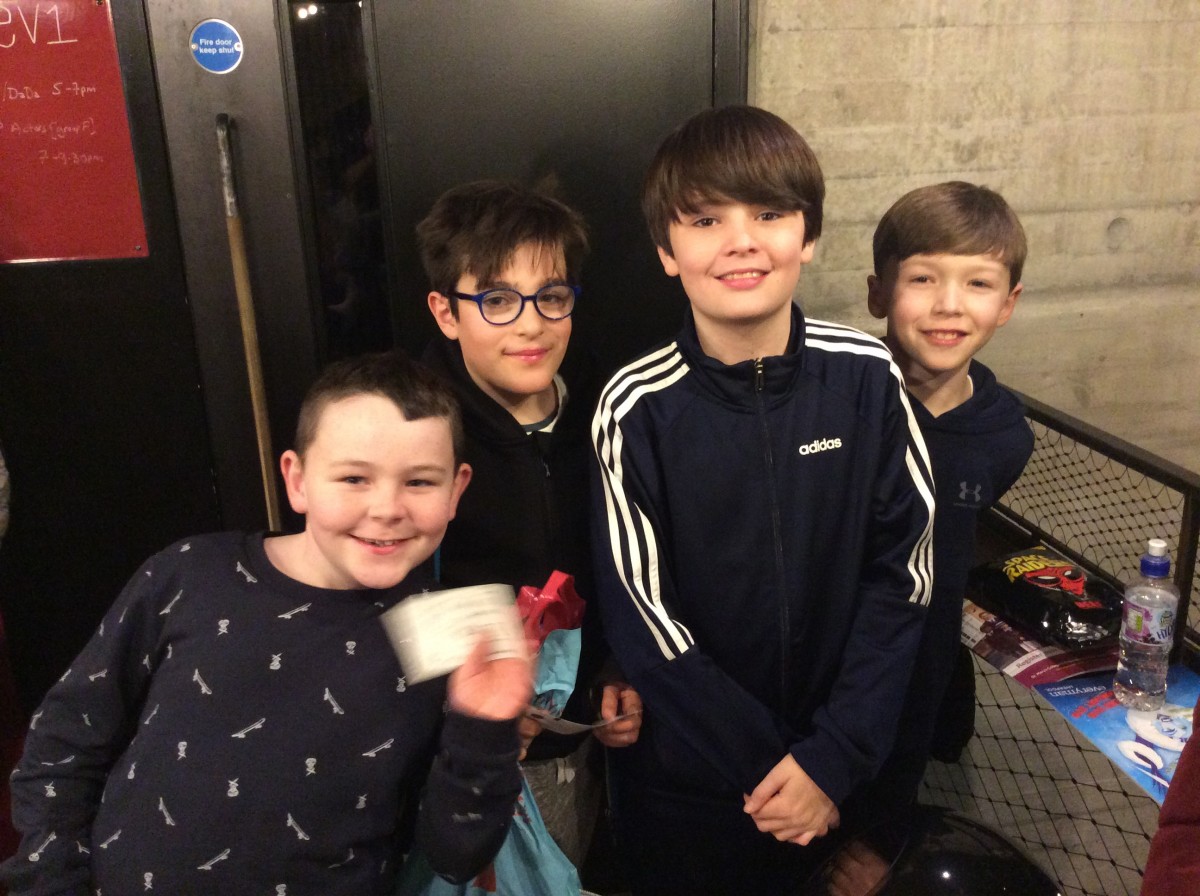 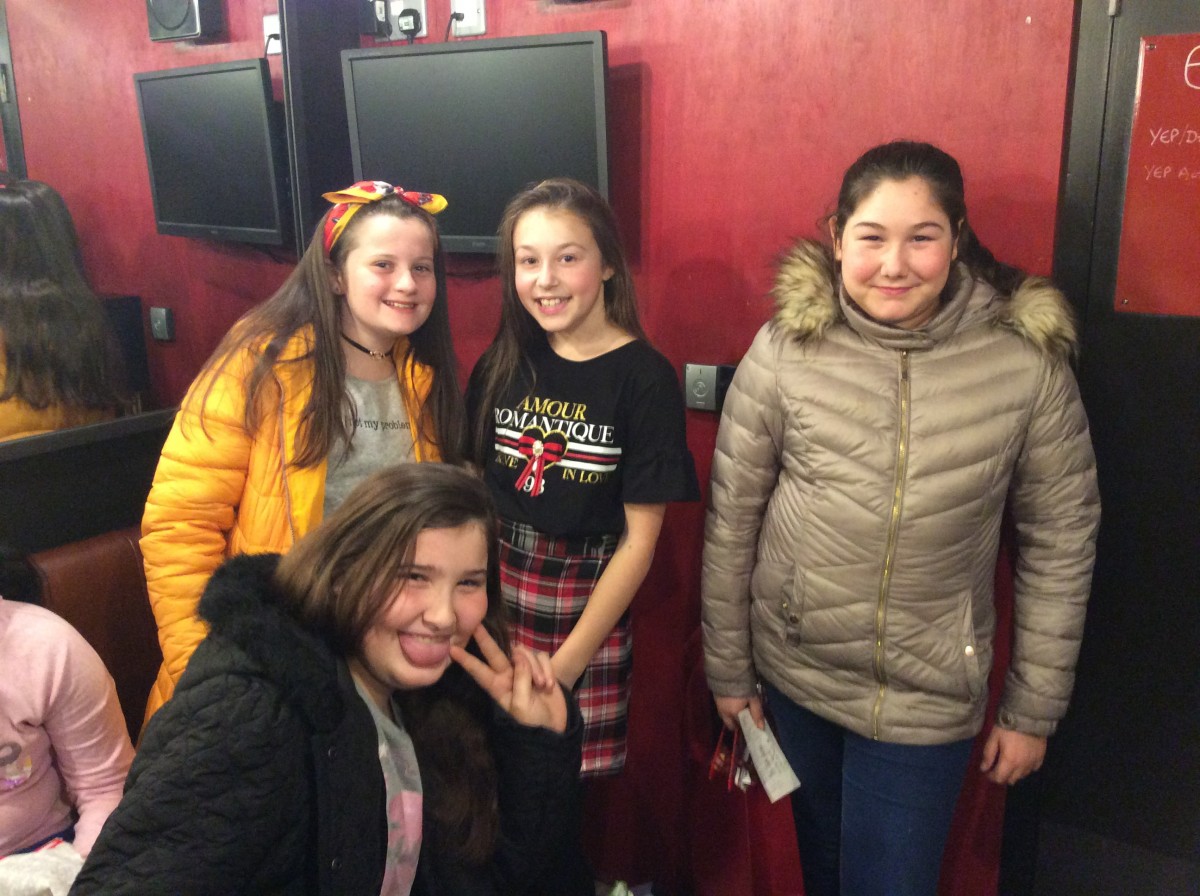 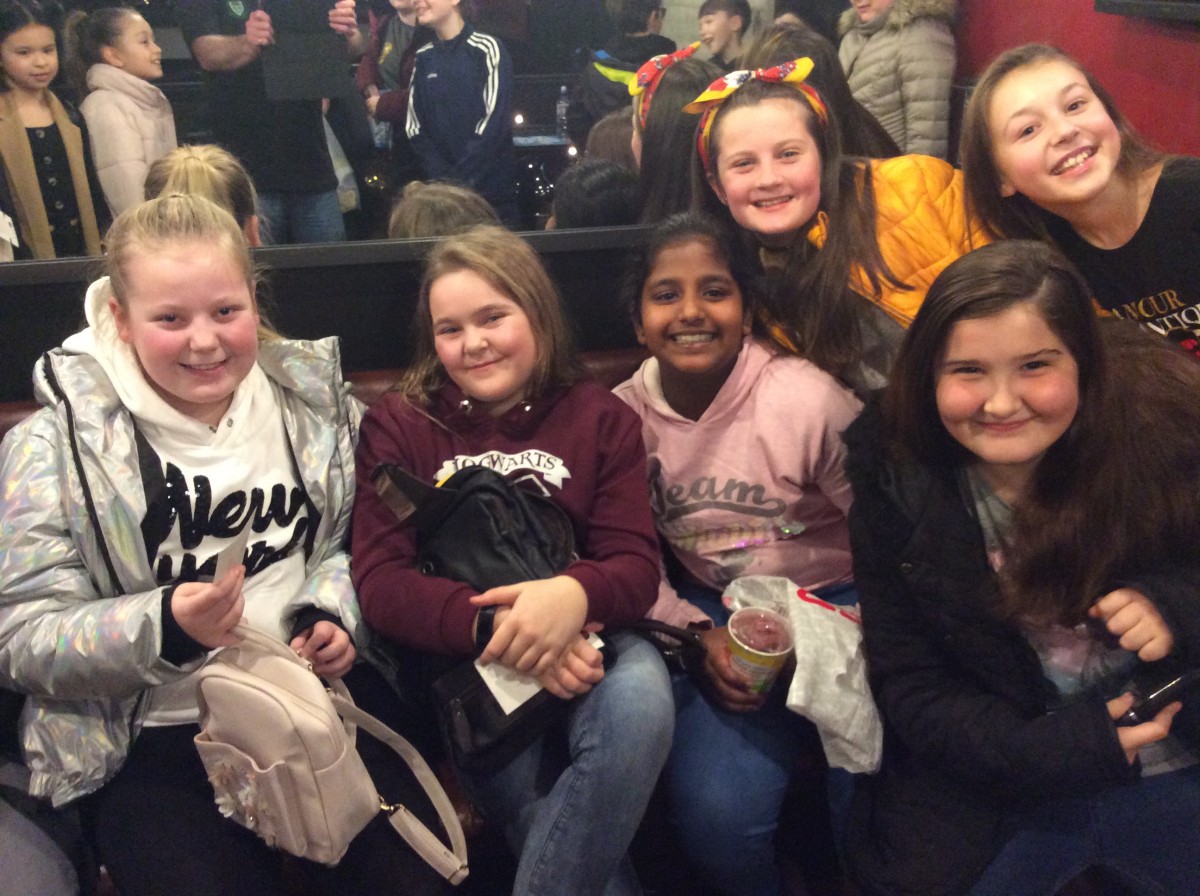 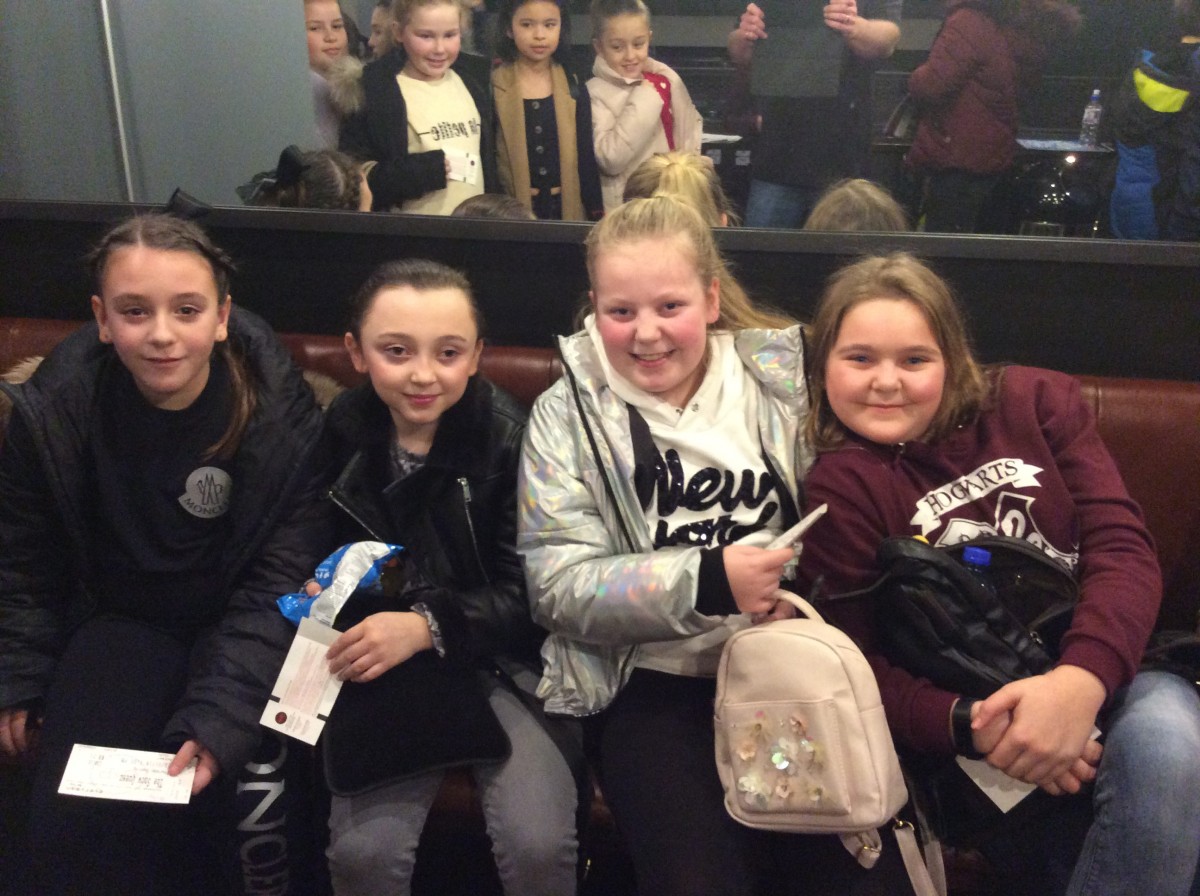 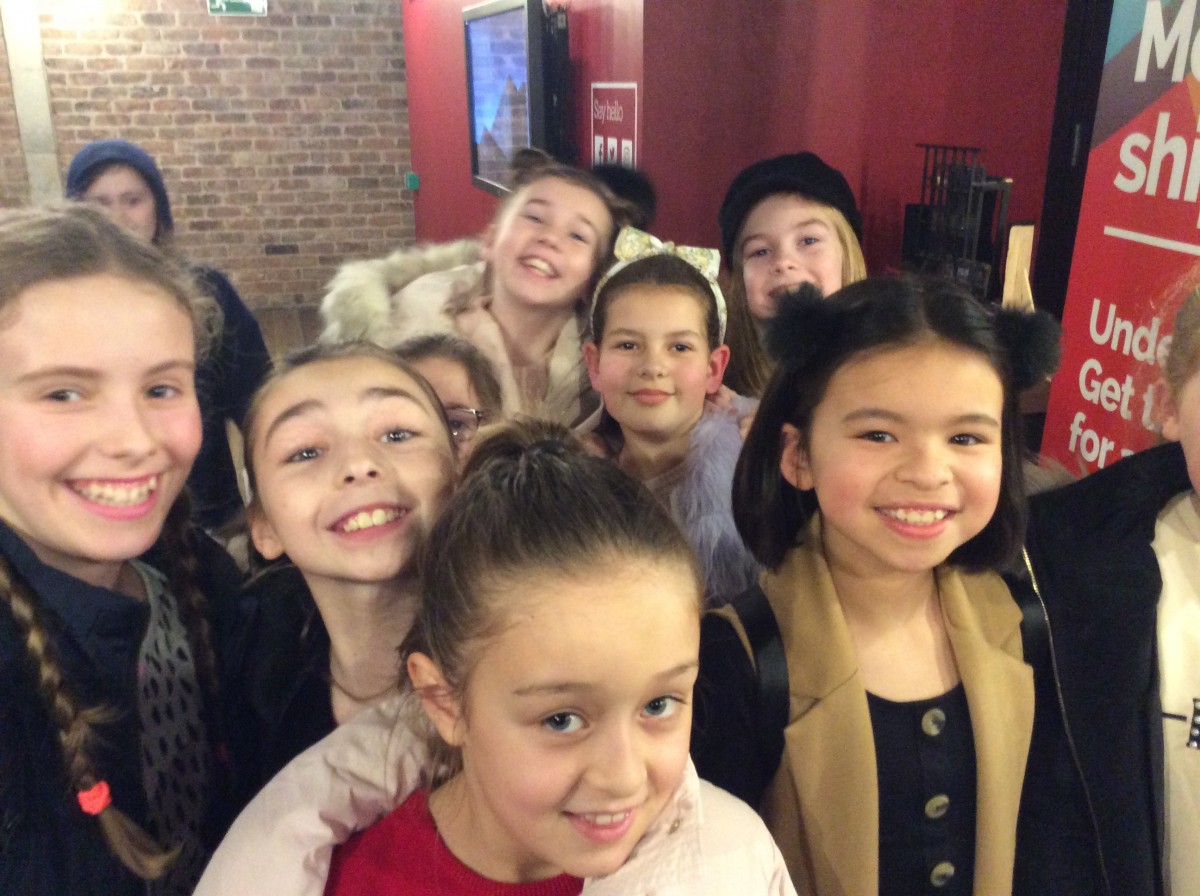 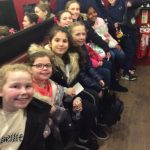 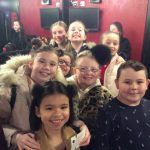 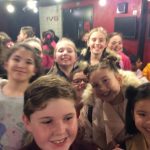 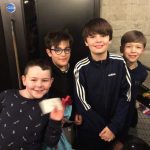 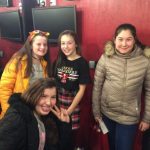 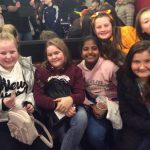 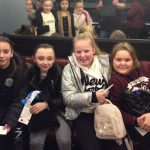 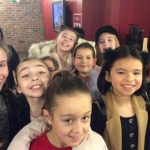